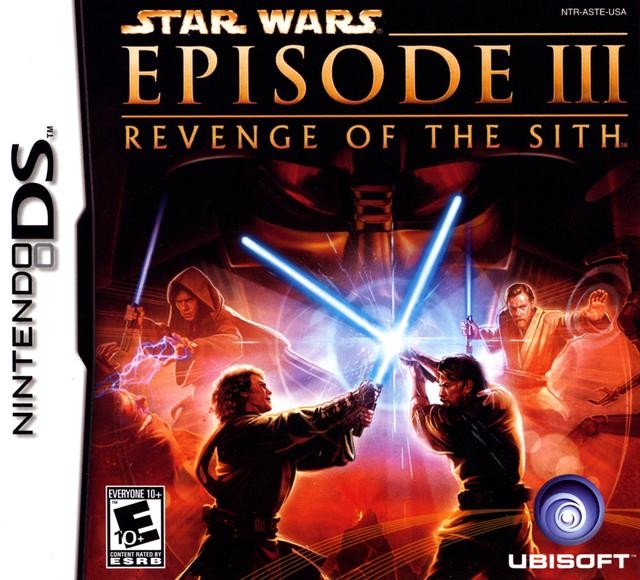 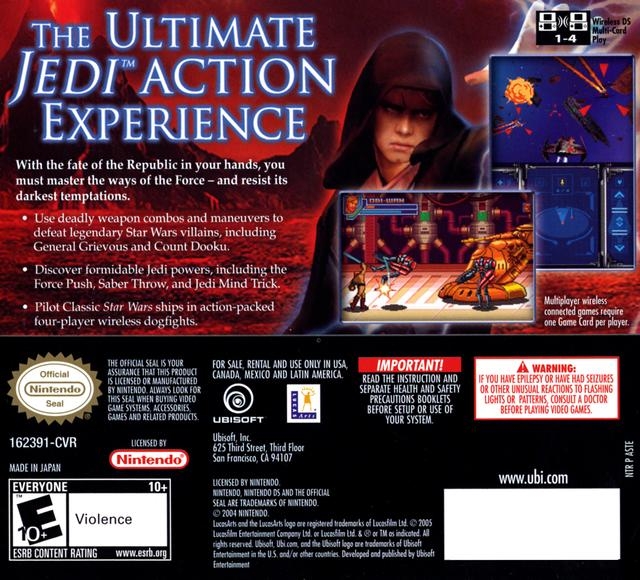 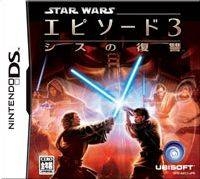 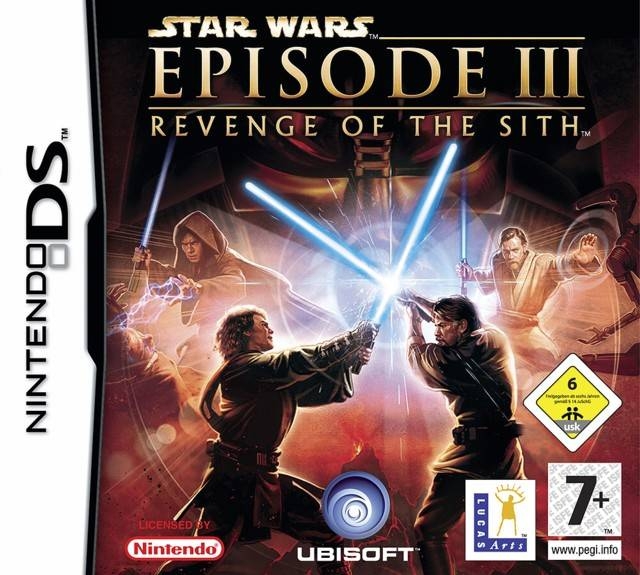 War! The Republic is crumbling under attacks by the ruthless Sith Lord, Darth Tyranus.
There are heroes on both sides. Evil is everywhere. In a stunning move, the fiendish droid leader, General Grievous, has swept into the Republic capital and kidnapped Chancellor Palpatine, leader of the Galactic Senate. As the Separatist Droid Army attempts to flee the besieged capital with their valuable hostage, two Jedi Knights lead a desperate mission to rescue the captive Chancellor.

Anakin Skywalker and his mentor Obi-Wan Kenobi manage to infiltrate the unyielding droid defense and enter the Separatist Spaceship. Will they succeed in their mission? Can they save the Chancellor’s life and their own? Using their lightsabers and Jedi powers, the two Jedi Knights fight hard to incapacitate the Separatist guards.

Both Jedi are marked by fate. Both will face ultimate choices and sacrifice. And the Dark Side is more prevalent than ever, leaving only pain and suffering in its path. Hearts are destined to be broken and lives destroyed. Which path will you choose?