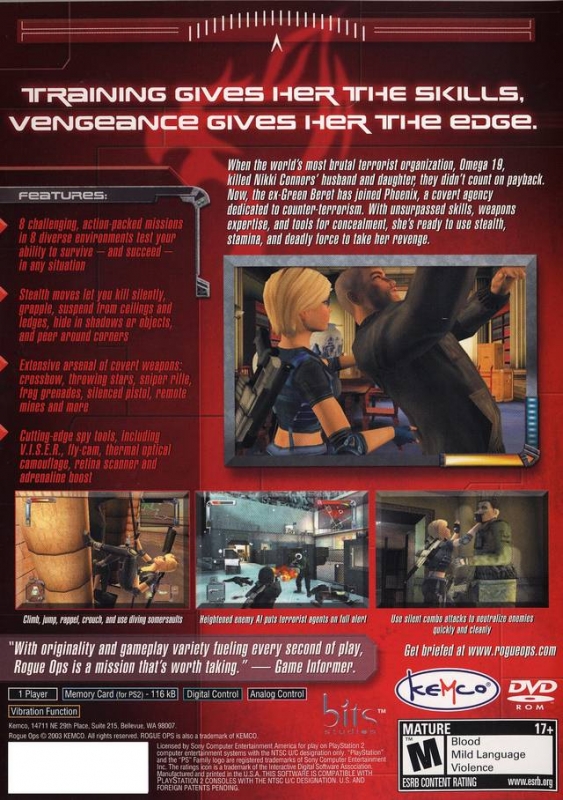 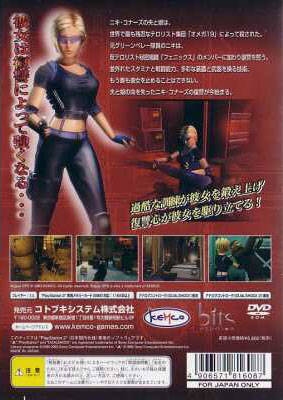 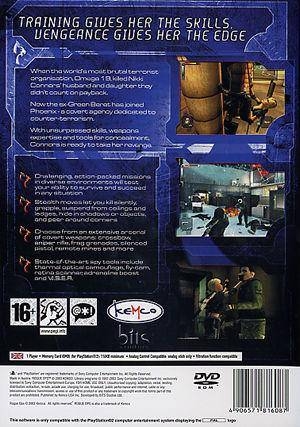 Eight challenging missions will put players to the test, each containing new objectives, characters and obstacles.  As Nikki interacts with fellow team members and foes, Rogue Ops provides an engaging and often sharp-tongued dialogue, giving additional life to the storyline and advancing the plot as players delve deeper into gameplay.  The game’s soundtrack and outstanding audio effects set an additional tone for Rogue Ops, immersing players deep into the world of government operations as they move from mission to mission.

Trained for survival in any situation, Rogue Ops leading lady uses her training, skills and determination to survive and succeed in her undercover world. Innovative stealth elements provide players with precise mission execution, as Nikki can blend in shadows, pick the pockets of unsuspecting guards, and use a novel stealth combo combat system.  Additionally, the game’s design allows Nikki to carry and conceal the bodies of enemies, leaving no trace of her presence behind for the Omega 19 regime to discover.