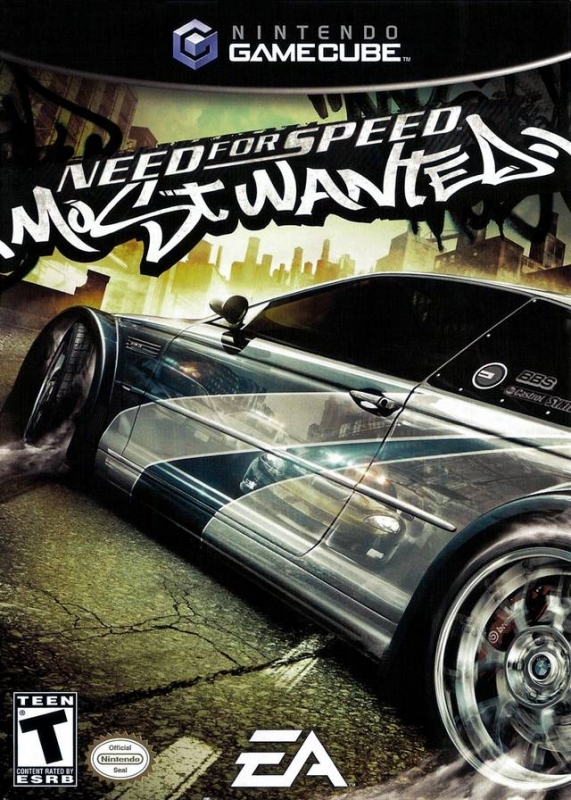 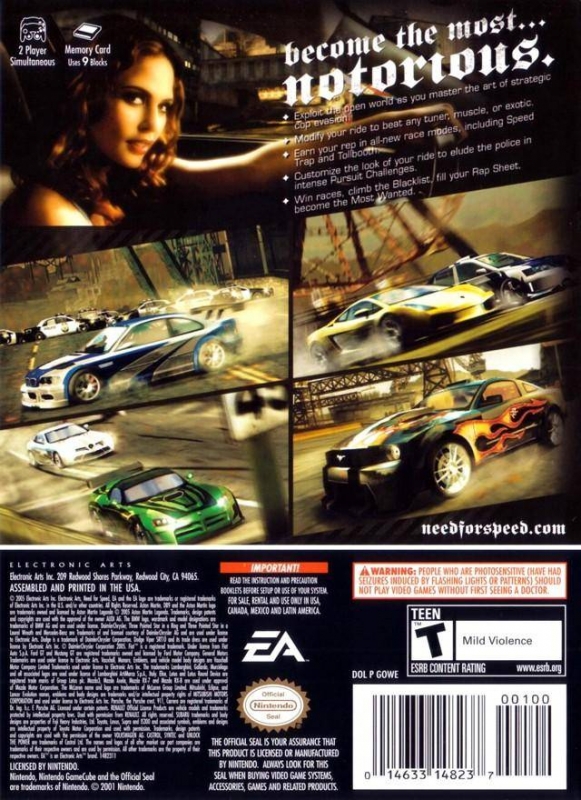 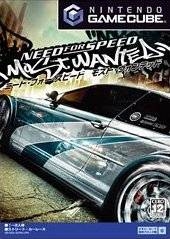 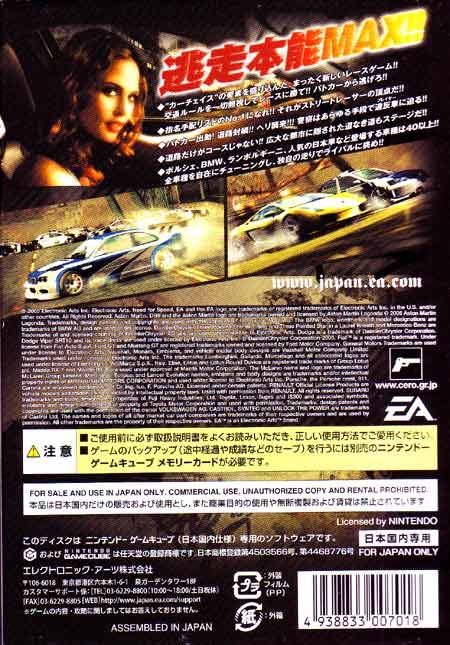 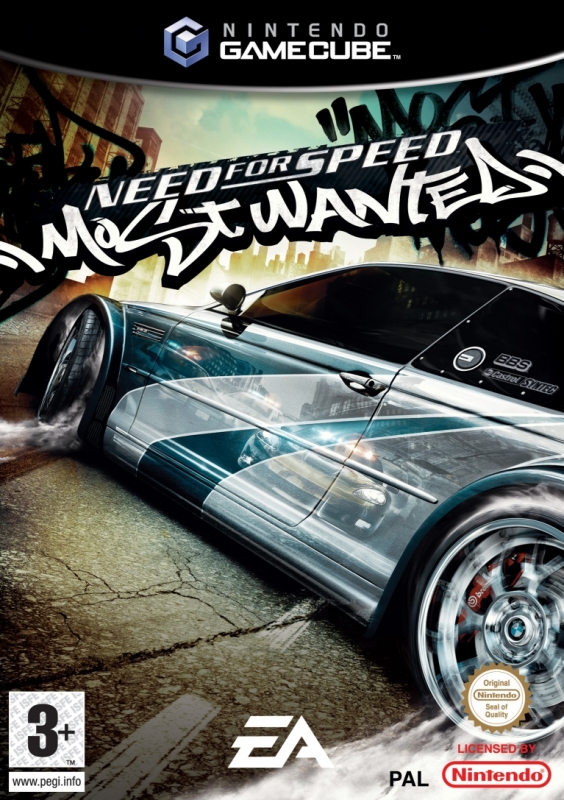 Need for Speed: Most Wanted (GC)

Wake up to the smell of burnt asphalt as the thrill of illicit street racing permeates the air. From the makers of the hit Need for Speed™ Underground series that has sold more than 15 million copies worldwide, Need for Speed™ Most Wanted challenges players to become the most notorious and elusive street racer.

Combining illicit street racing and tuner customisation with the intensity of strategic police pursuit that surpasses any Hollywood-style chase scene, Need for Speed Most Wanted will be on every gamer’s ‘must-have’ list this holiday season. Out-race rivals, evade cops and exploit hundreds of miles of open road as gamers make their way up the Blacklist.

To become the most wanted racer, players must build up their street cred and Rap Sheet with gripping, white knuckle, head-to-head races with the top drivers on the streets, as well as pull daring, evasive moves to out-run and out-fox the cops that patrol the open road. Players can manage their heat or utilise a number of strategic tactics to keep the cops off their tails as they leave their rivals behind to suck their exhaust fumes.

Need for Speed Most Wanted also features a variety of the hottest cars that range from tuners and super cars to muscles and sports cars. You can tune your ride to race against any class of vehicles. The streets will be your playground this Fall.