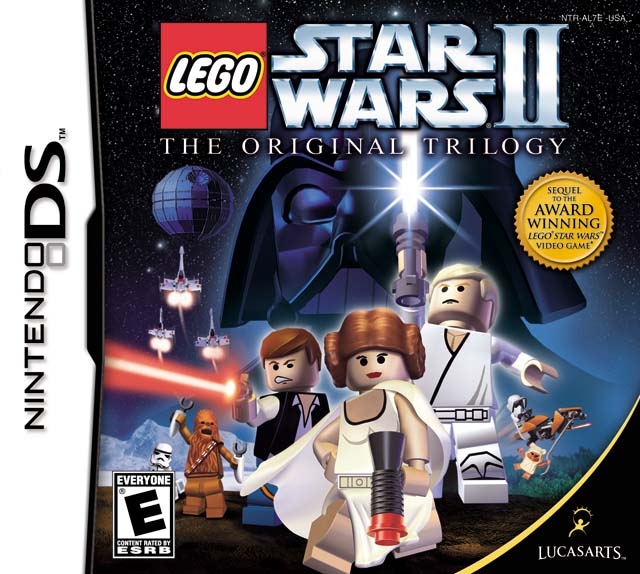 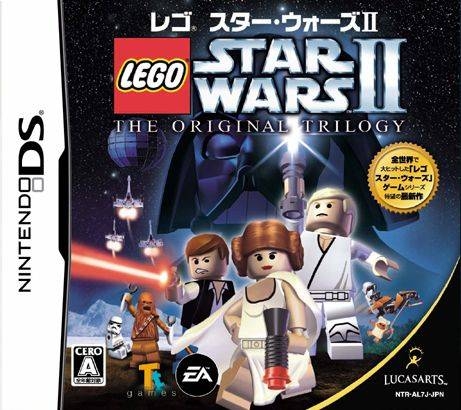 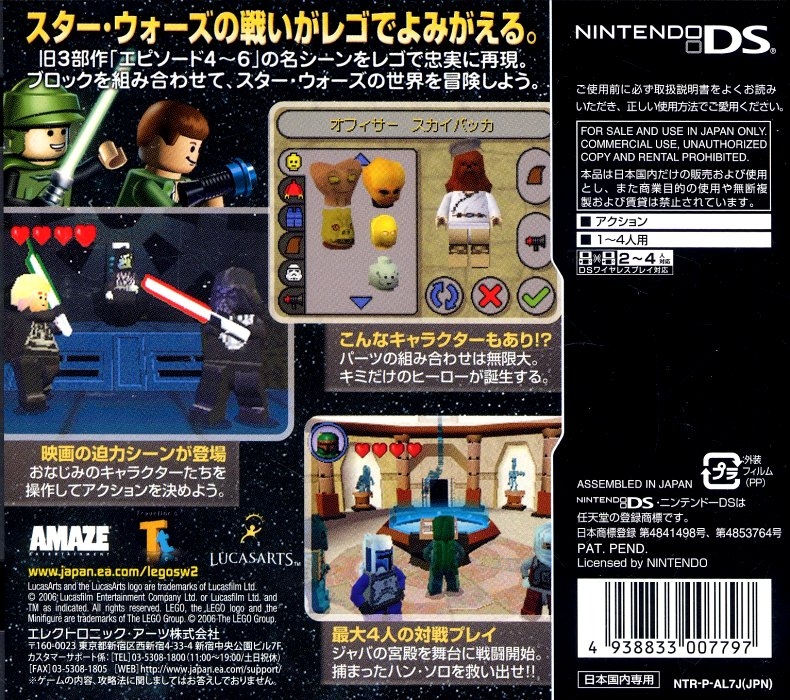 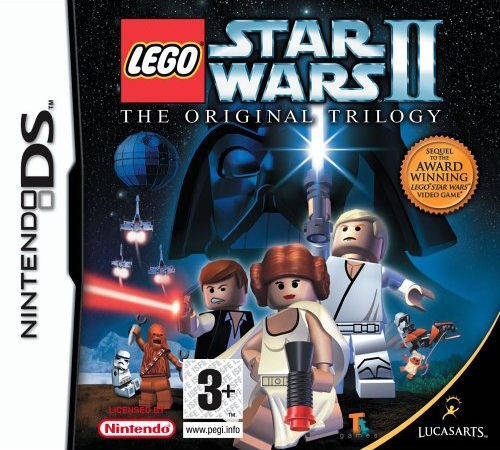 The Nintendo DS version of LEGO Star Wars II stands as a completely unique version of the game. Using the system's power for full 3D action, it also creatively utilizes the touch screen.