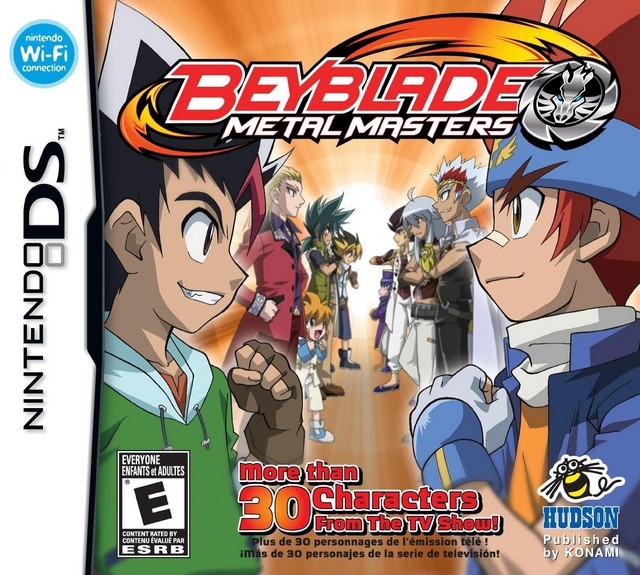 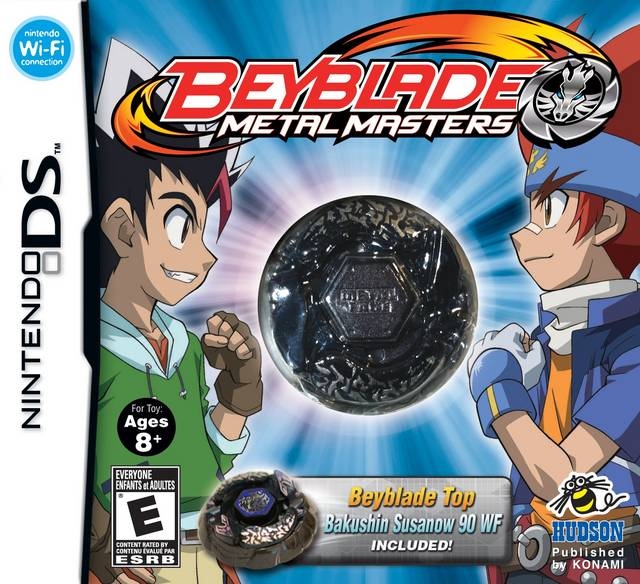 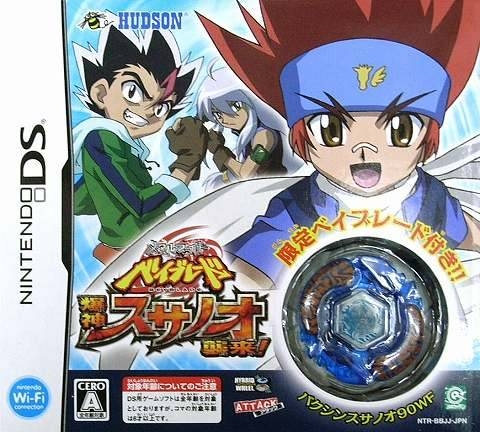 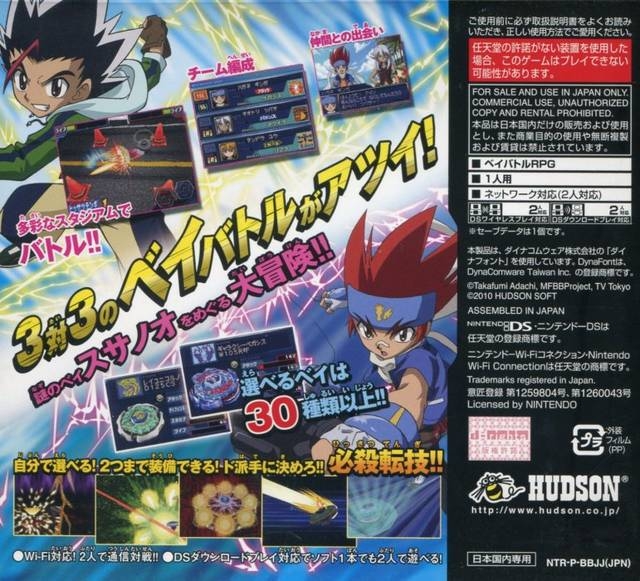 Inspired by the hugely popular Beyblade action TV series, BEYBLADE: Metal Masters makes its return on the Nintendo DS this Fall! Take on 37 different characters from the show and battle it out in a last-man standing competition of beys in the battle arena. Time your attacks, customize your bey, and become the best as you play against your friends! Master the metal and let it rip!