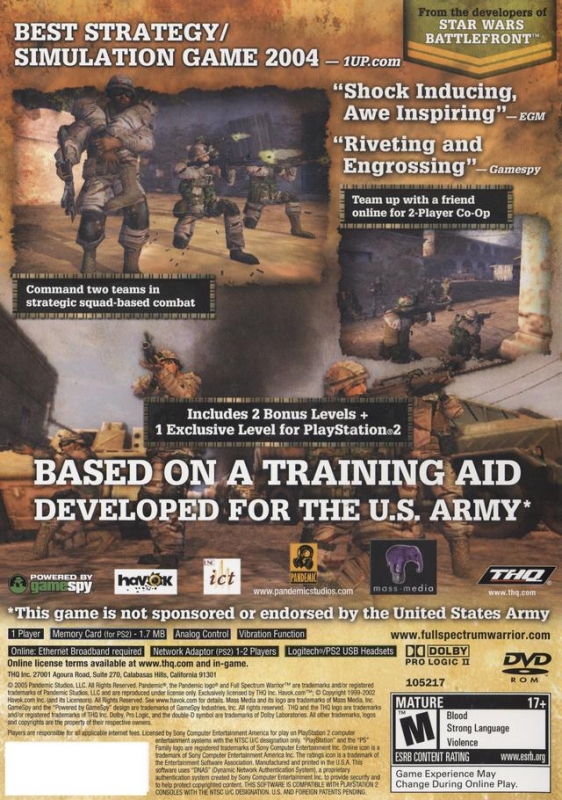 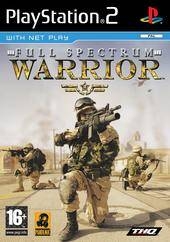 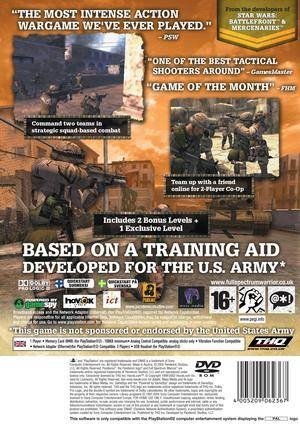 Based on a Training Aid developed for the U.S. Army*, Full Spectrum Warrior is a squad-based, real-time tactical combat game that allows players to experience the intensity and gritty realism of urban warfare.

As Squad Leader, take command and coordinate the actions of two infantry squads, leading them through a hostile urban warzone. An intuitive control scheme allows you to control up to eight soldiers in real-time as you outthink, outmaneuver and outgun enemies through 14 levels of intense combat. Learn and implement authentic combat tactics, battling enemies with an explosive arsenal of authentic weaponry and equipment.