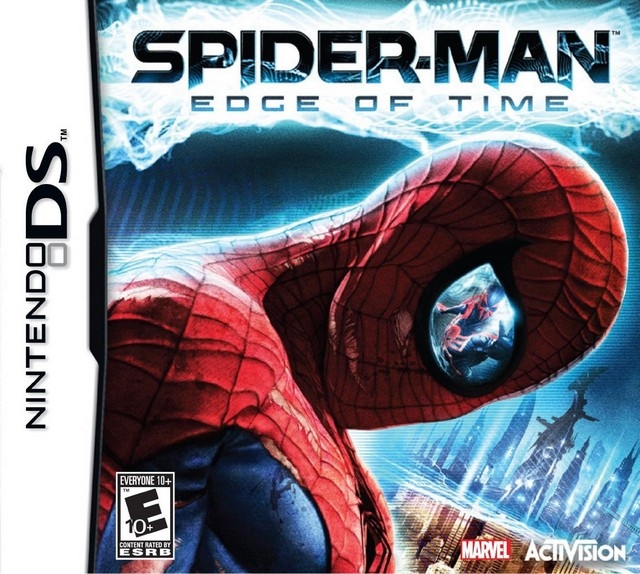 Play as both Amazing Spider-Man and Spider-Man 2099 in
SPIDER-MAN: EDGE OF TIME, a high-octane, adrenaline-fueled adventure that puts gamers on a mission to prevent a cataclysmic event that leads to unexpected outcome: the death of Amazing Spider-Man.

SPIDER-MAN: EDGE OF TIME is a rich, tightly crafted narrative written by acclaimed Marvel writer Peter David. The game has an epic mission to save Spider-Man and the world from a chaotic, dystopian future in a thrilling race against time.

Play as the Present and Future Spider-Man