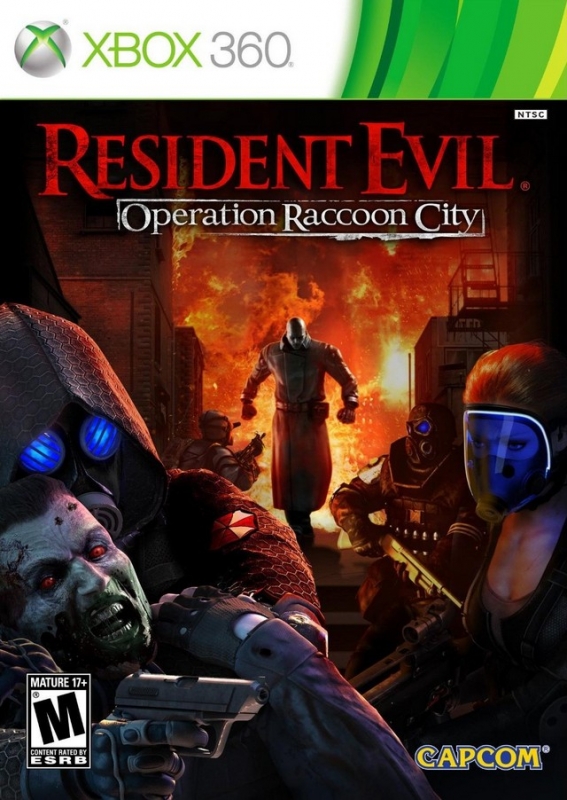 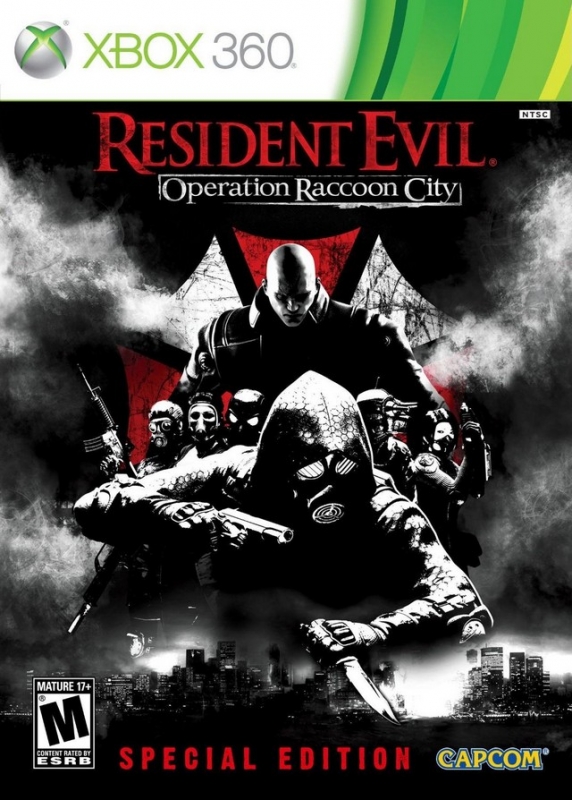 It is September 1998 and the action centres on the ill-fated Raccoon City and the horrific consequences of the deadly T-virus outbreak, developed at the Umbrella facility. With a cover up required, Umbrella orders an elite team into Raccoon City to destroy all evidence of the outbreak and eliminate any survivors. Meanwhile, the US Government has quarantined the city and dispatched its own team of elite soldiers to determine the source of the mysterious outbreak. You are an Umbrella Security Services soldier (U.S.S.), competing alone or in up to four player co-op in a battle against all the competing forces at play in Raccoon City. Expect the return of original Resident Evil enemies, iconic landmarks such as the Raccoon City Police Department and fan favourite characters, including Leon S. Kennedy, who, as a rookie police officer in Raccoon City, is on your hit list to eliminate.