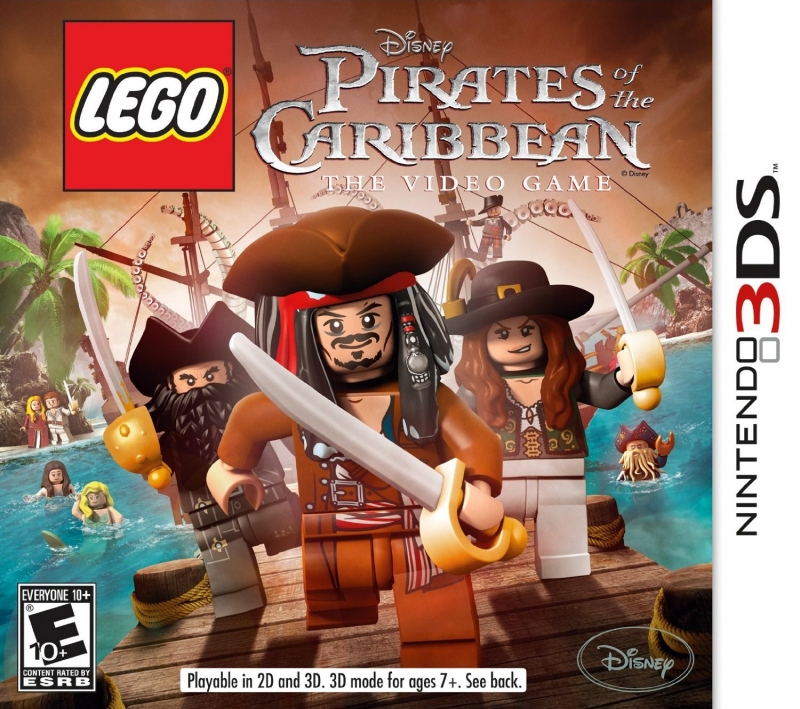 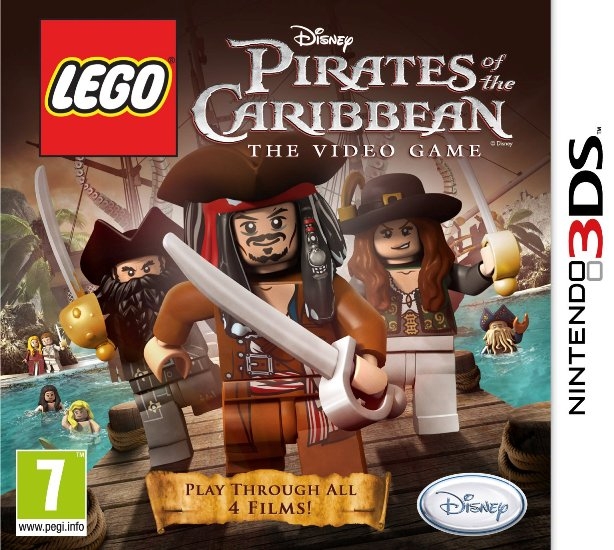 LEGO Pirates of the Caribbean: The Video Game (3DS)

Players will experience all the memorable scenes from the first three films, as well as those in the upcoming fourth film, “Pirates of the Caribbean: On Stranger Tides,” in the humorous and quirky LEGO video games style.

Unforgettable Cut Scenes – Everyone’s favorite scenes from the Pirates of the Caribbean films are re-rendered with LEGO minifigures, in the humorous style synonymous with LEGO video games

Freeplay – Building a collection of characters throughout the game, players can then use their distinctive abilities to gain access to previously unavailable areas