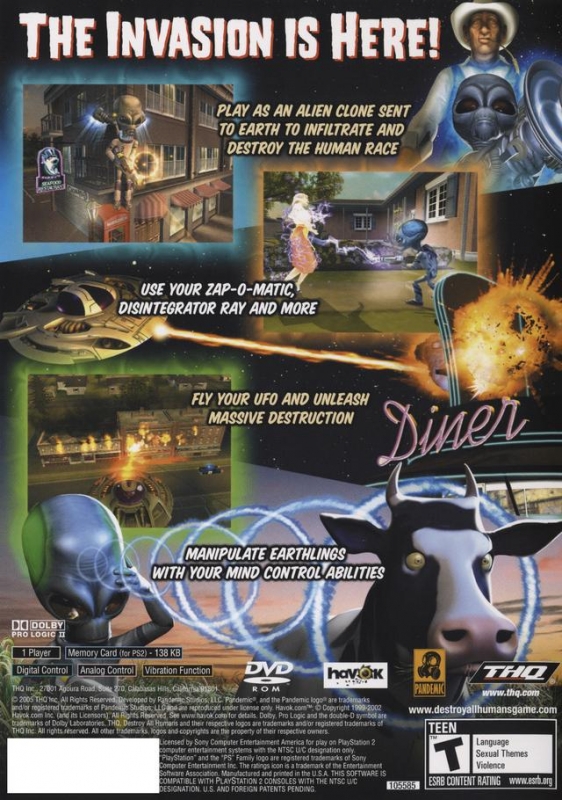 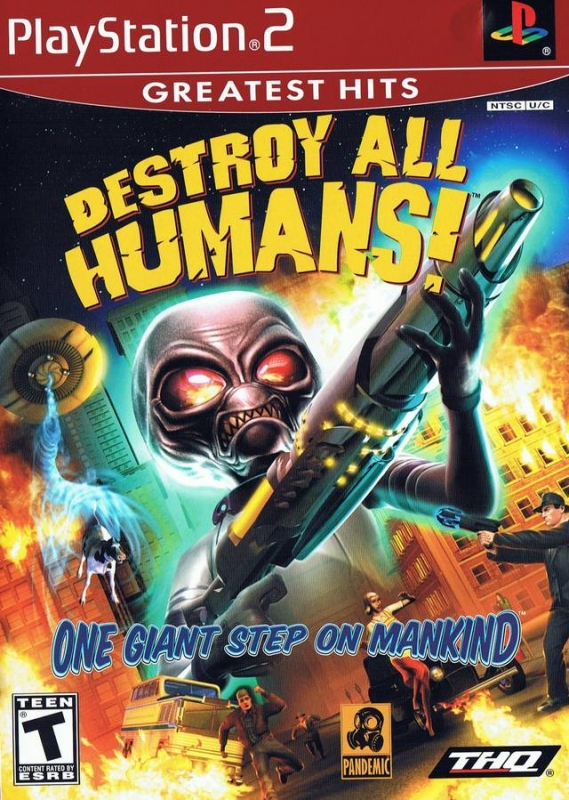 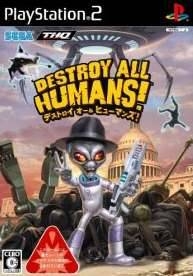 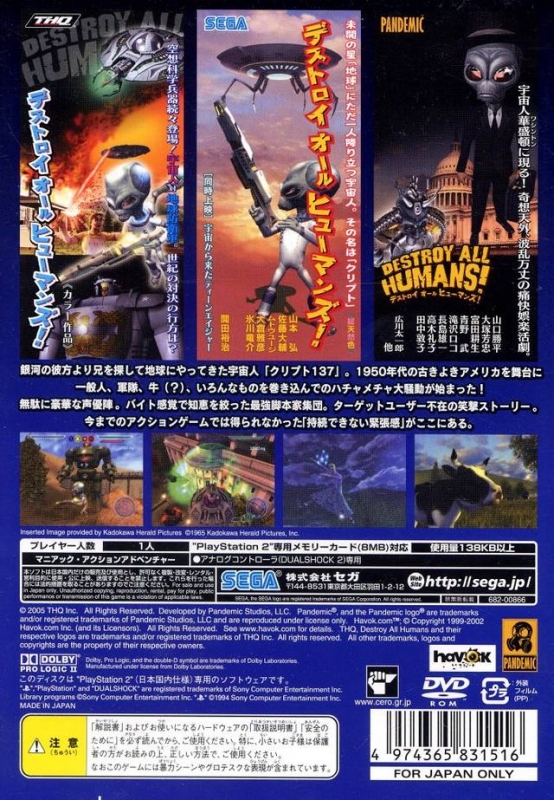 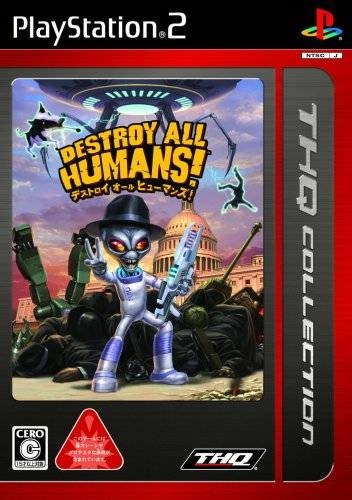 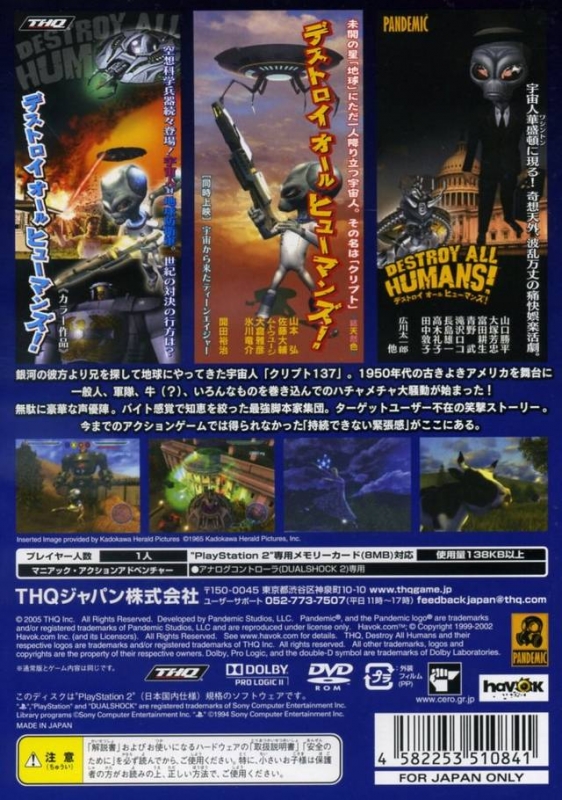 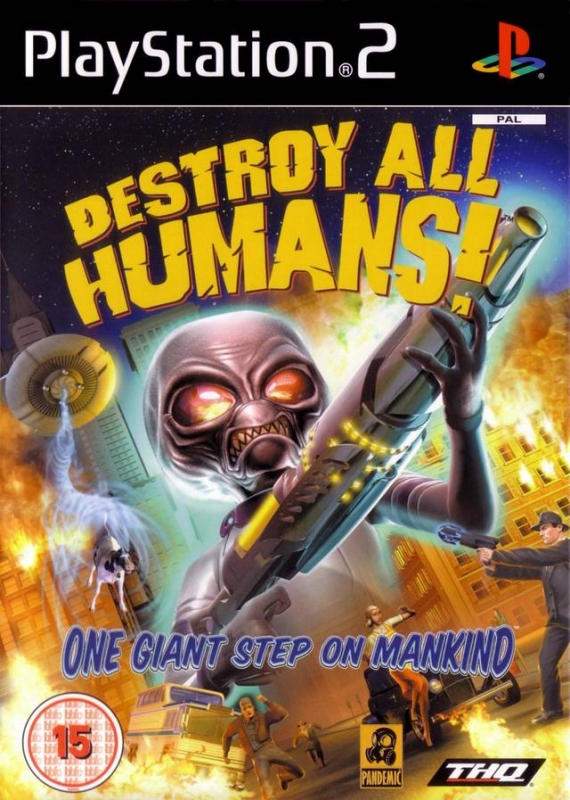 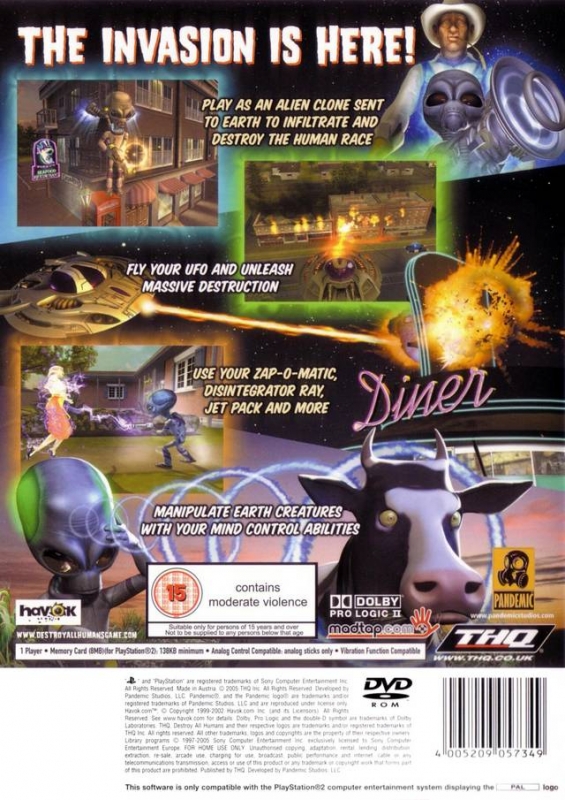 Use destructive weapons and innate mental powers to take on the most feared enemy in the galaxy - Mankind!

Play as Crypto, an alien warrior sent to Earth to clear the way for the Furon invasion force.Your mission is to infiltrate humanity, control them, harvest their brain stems and ultimately destroy them. You choose the method — infiltration or disintegration!