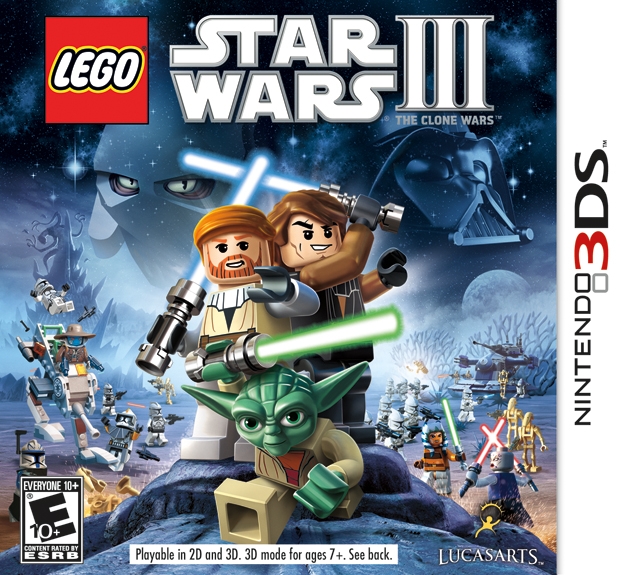 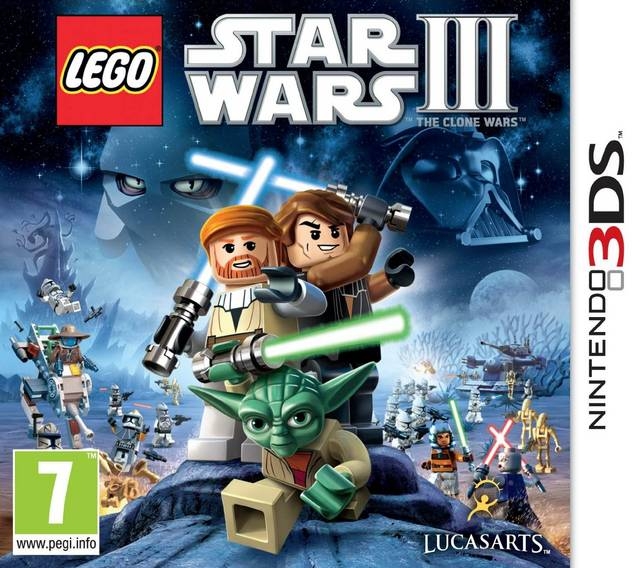 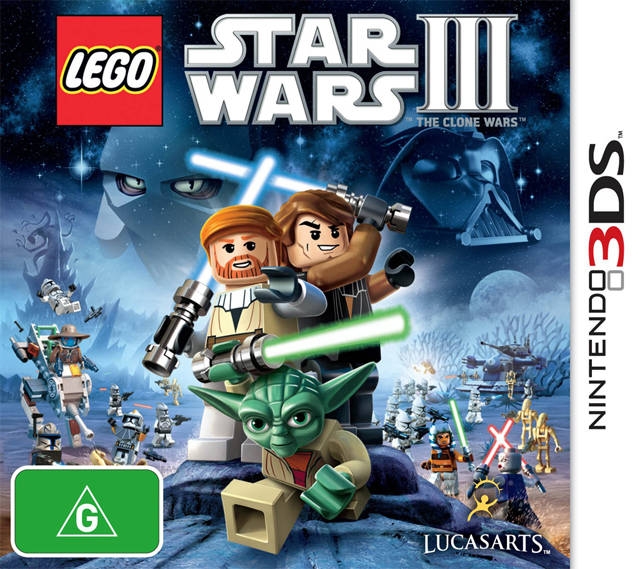 Play in 3D levels spanning the entire Clone Wars era, including seasons 1 and 2 of the hit animated TV series! All new abilities like using your lightsaber to climb walls, Jedi Force leaps and all new clone weapons!

The beloved and critically acclaimed LEGO® Star Wars™ franchise is back and coming to homes around the world in 2011. The third sequel, LEGO Star Wars III: The Clone Wars, combines the epic stories and iconic characters from the Star Wars universe and hit animated TV series Star Wars: The Clone Wars™ with all-new gameplay features.

Players will enjoy brand new game mechanics allowing them to create, control, and explore in a galaxy far, far away like never before. Promising breathtaking visuals as well as new characters and levels, the game also features the signature tongue-in-cheek humor from the LEGO universe. With more than 10 story-based missions and lots of bonus content spanning the entire Clone Wars era, LEGO Star Wars III: The Clone Wars will allow fans to endlessly explore and laugh their way through the Star Wars galaxy in the most humorous, accessible, and action-packed LEGO game to date.