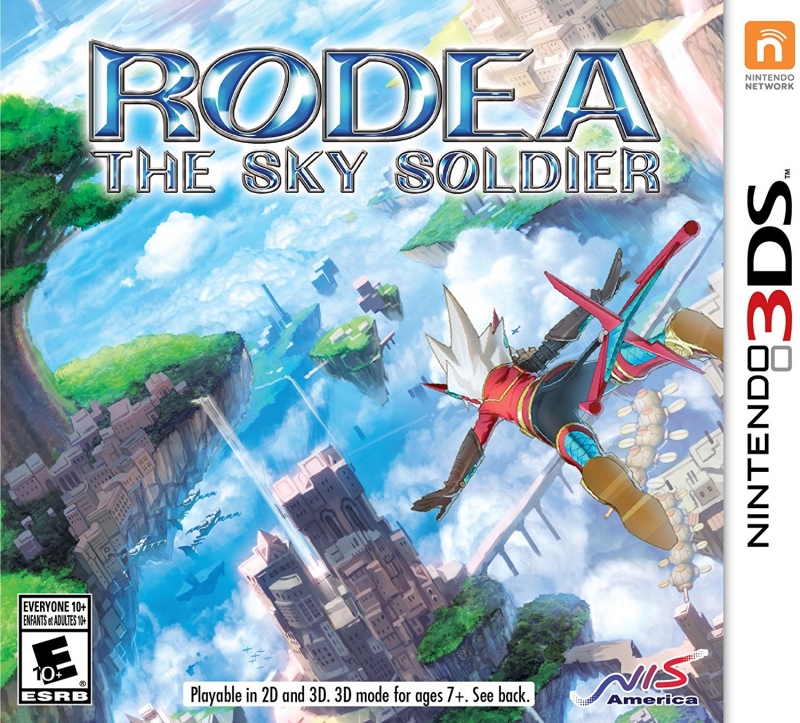 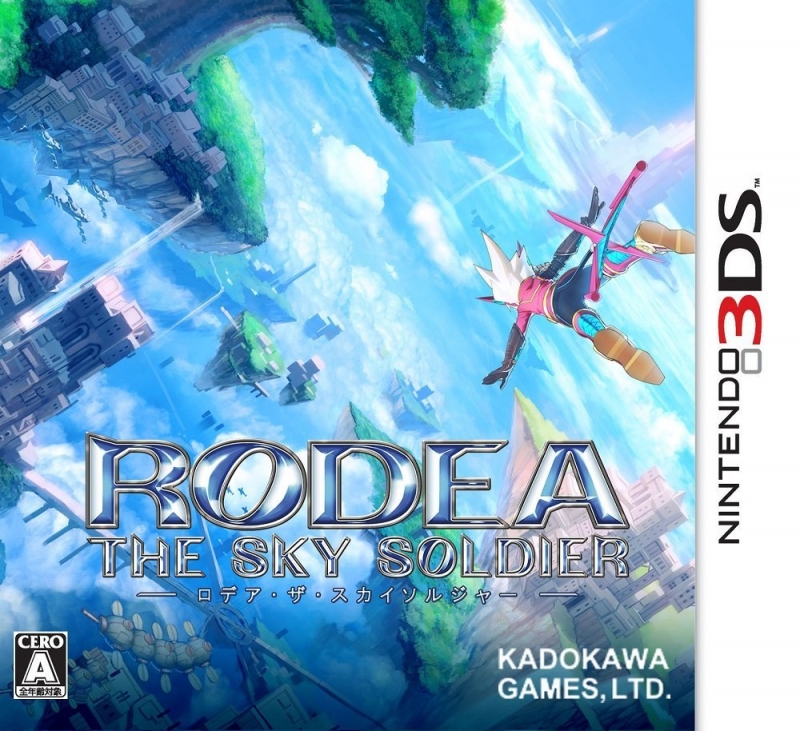 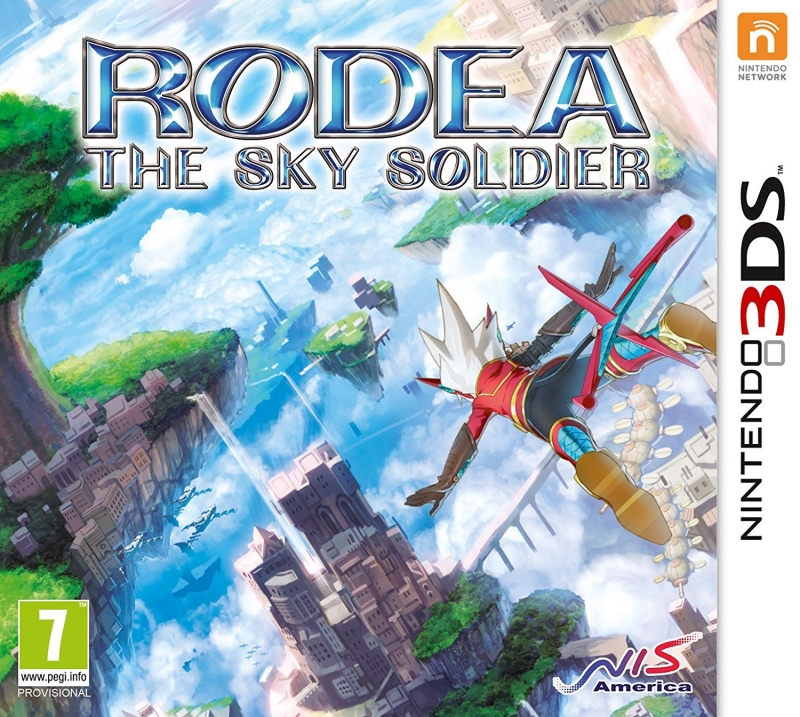 Garuda is a prosperous kingdom that floats in the sky. One day, an adventurous resident of Garuda named Ion discovers an ancient machine soldier buried in an ancient ruin. The soldier refers to himself as “Rodea”, but his memory is corrupted and his right arm is completely destroyed.

At the same time Naga, the ancient machine empire, returns after 1,000 years of dormancy and send their forces to invade Garuda for their precious reserves of Graviton energy. To protect citizens of Garuda, Rodea and Ion decide to fight back against Naga’s machine army and stop the invasion!

The sights and sounds of war… the truth surrounding Naga… A young woman whose likeness resembles Ion… These fragmented images are all that remain of Rodea’s lost memories. Take to the skies and unravel the mystery behind Naga and Garuda

Rodea the Sky Soldier is a flying adventure that lets players soar the sky as they explore an exciting new world. Use Rodea’s abilities to fly feely through the world. Collect energy crystals called Gravitons and stand your ground against the invading mechanical soldiers of the machine empire.