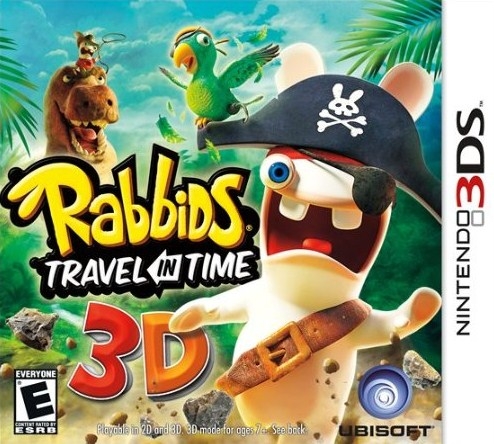 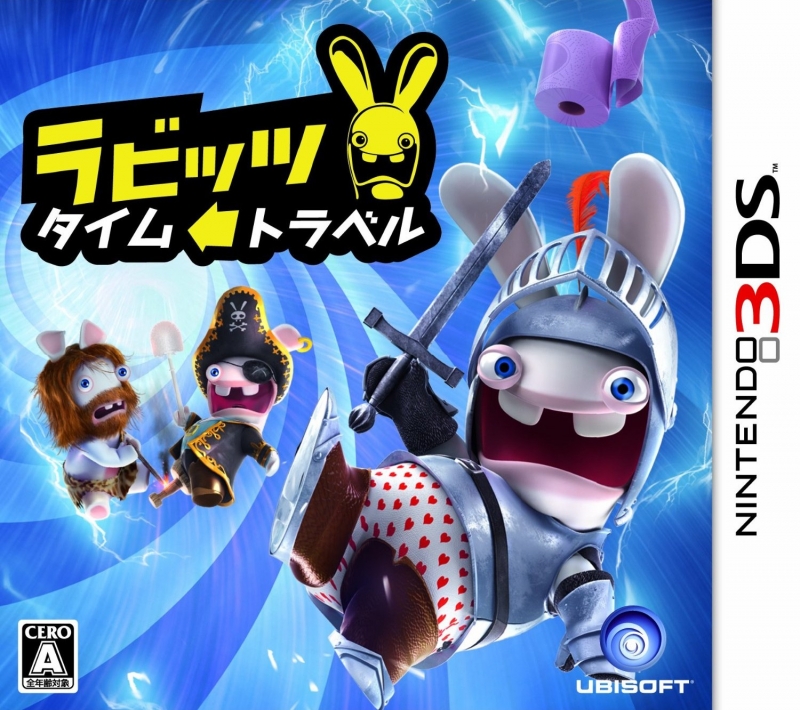 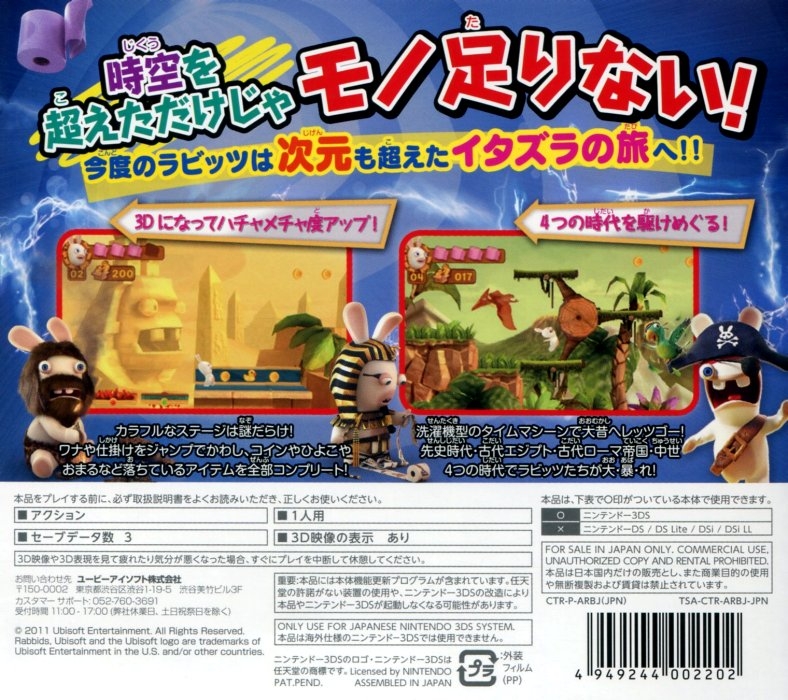 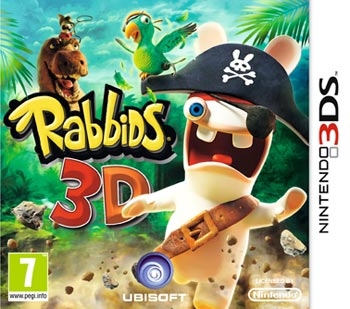 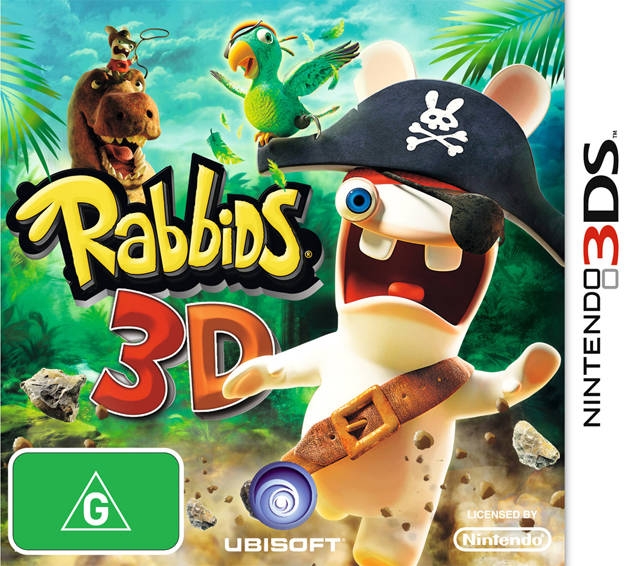 Bwaah...Been there. Done that. Invaded Earth. Partied hardy...Now it’s time for an ADVENTURE...The Rabbids’ first comedy-adventure will take them to the moon or bust! As usual, they have a fail-safe plan: Collect all the human Stuff they can find, heap it onto a giant Pile and climb to the moon…Not so fast! The humans revolt and become Verminators to exterminate the Rabbid varmints and defend their precious Stuff.