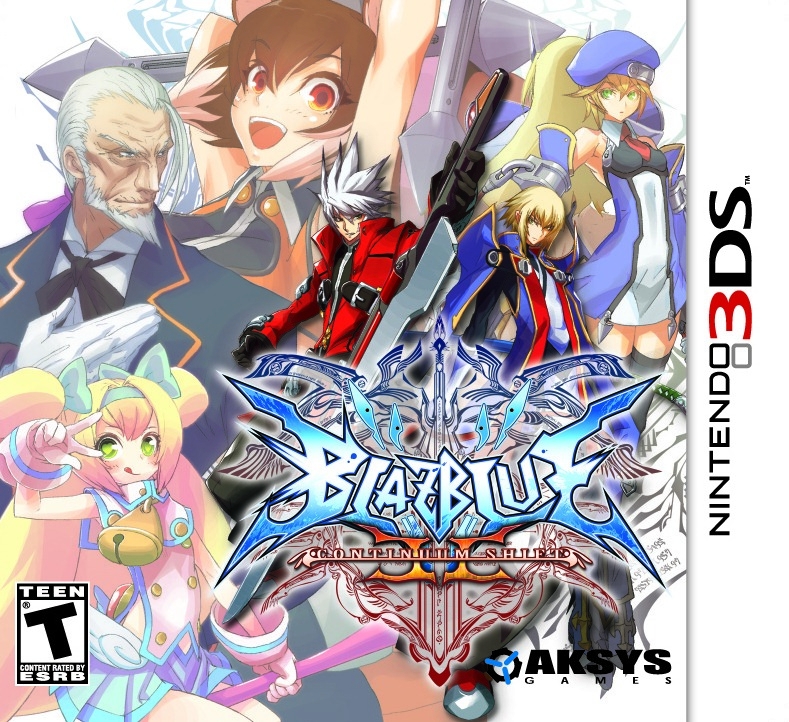 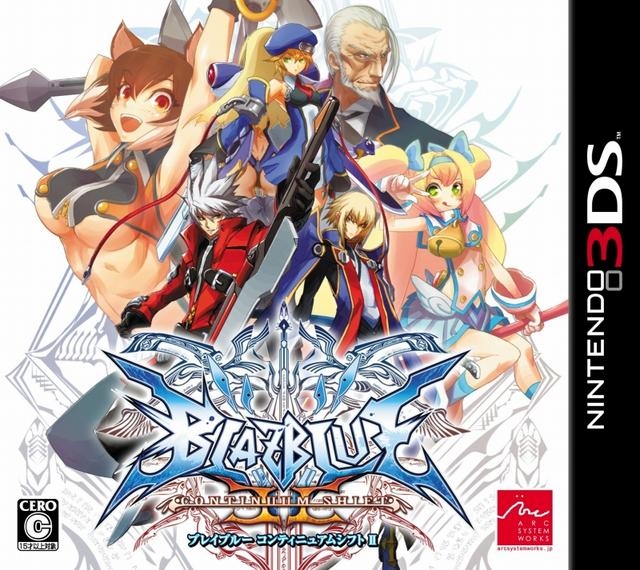 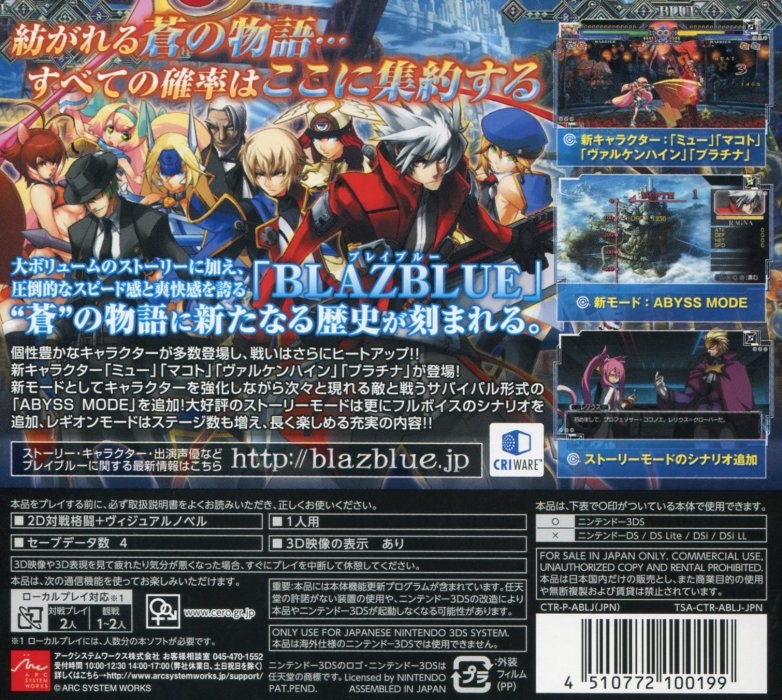 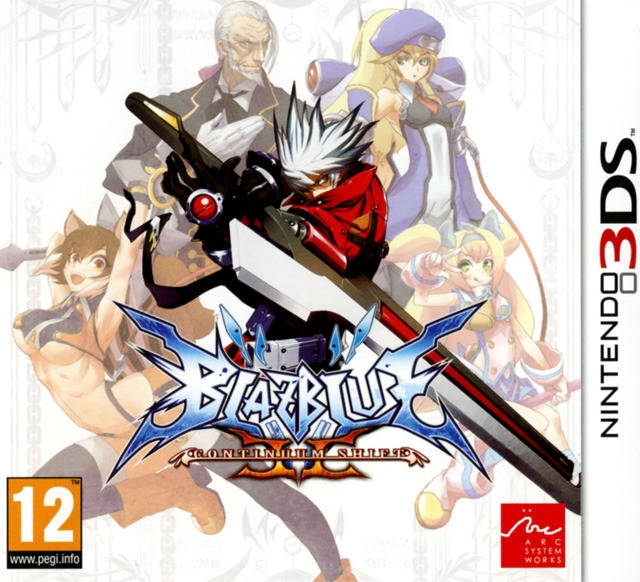 Upgrade your character to reach the bottom in the new Abyss Mode, create an army to conquer your foes in the new Legion 1.5 Mode, polish your skills in the revamped Challenge Mode, and earn Platinum Dollars to unlock a host of in-game rewards.

BlazBlue: Continuum Shift II contains not only the full story of the original, but also brand new Story Mode and Arcade Mode segments for players to enjoy.

Local multiplayer allows up to 4 players to participate in a single session. Two players will square off while the others are spectators.

The Nintendo 3DS™ version of the game allows players to experience the next dimension of BlazBlue visuals with full 3D effects in nearly all modes of gameplay.