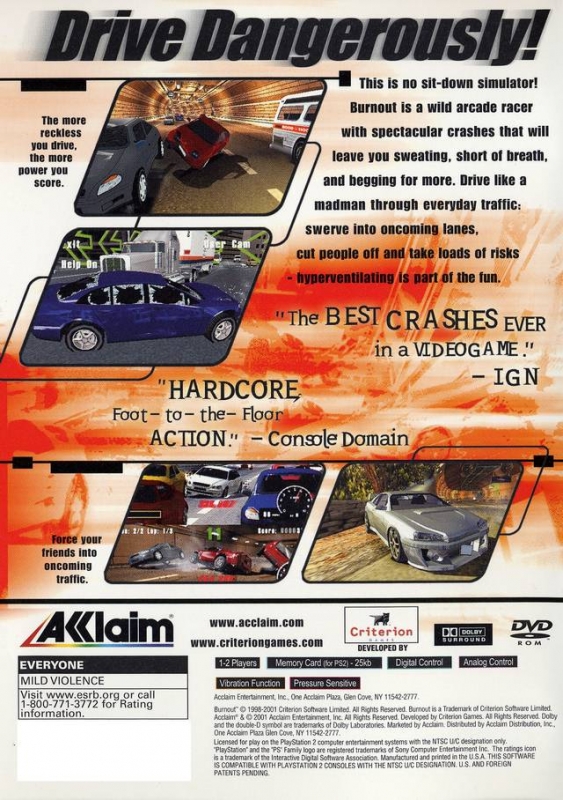 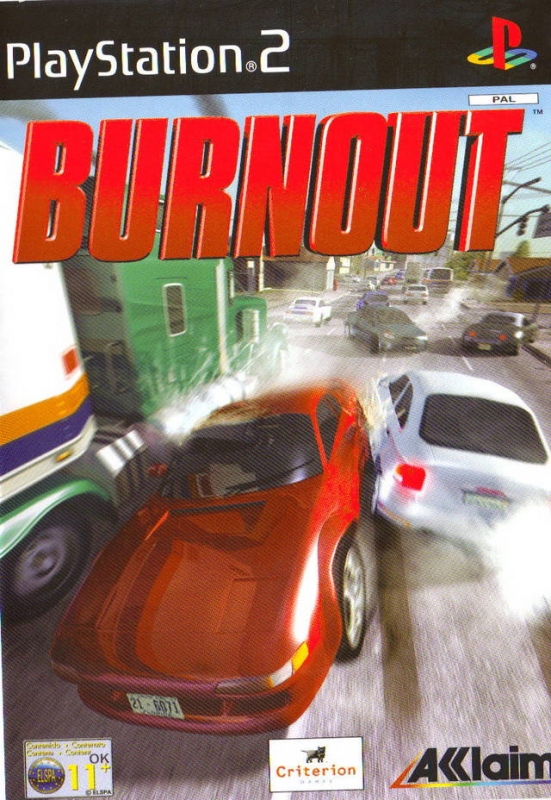 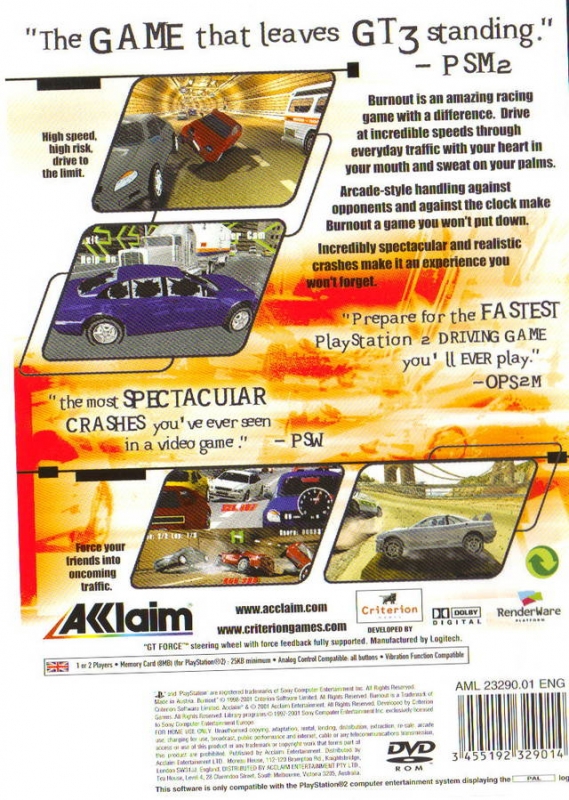 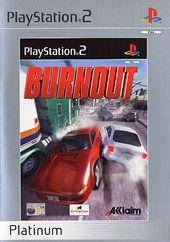 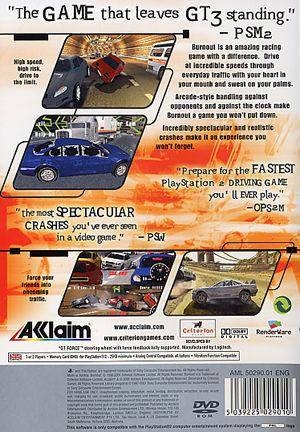 In this game there’s only one way to drive: dangerously. Slide, cut close, and drive into oncoming traffic and you’ll be rewarded for your risk-taking. The crashes are based on actual crash and damage physics for the ultimate in stunning realism. Instant replays allow you to relive your handiwork from multiple angles, in all of its cringe-inducing, metal bashing glory. Incredibly advanced traffic A.I.--civilians try to avoid and warn you while opponents try to slam you off the road!

Cruise the United States and Europe on 14 awesome, traffic filled courses, through cities and into the countryside. Over 300 vehicles fill the streets and highways, making reckless racing and wild demolition a certainty. Dolby Digital Surround Sound brings the roar of screeching tires and twisting metal to life.