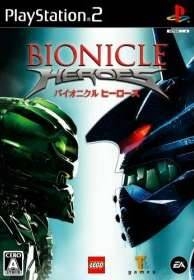 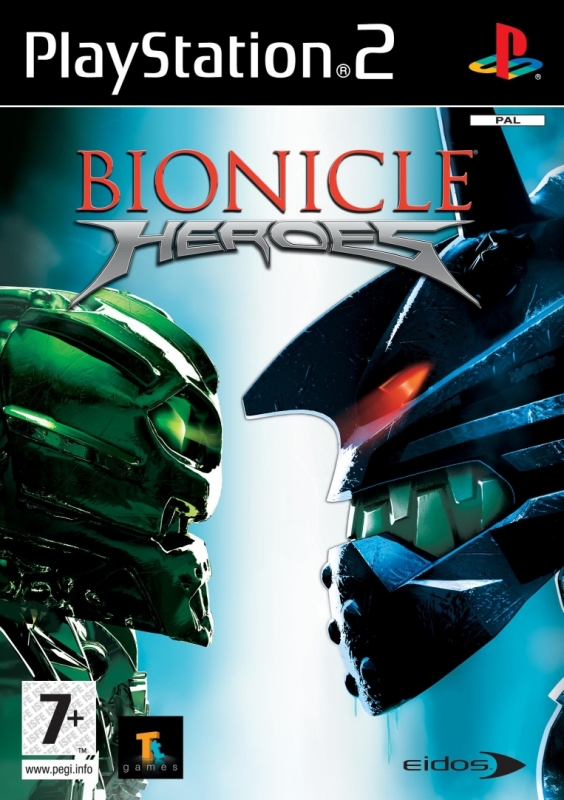 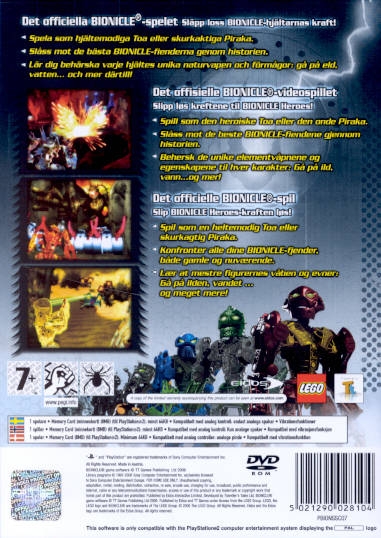 Developed by the makers of the best-selling children's title, LEGO Star Wars: The Video Game, BIONICLE Heroes brings to life the characters and world of LEGO's BIONICLE universe. This brand-new action/adventure title for kids allows players to control the entire 2006 toy lineup of BIONICLE action figures, which features both the heroic Toa Inika and the villainous Piraka.

Battle and explore your way through the jungles, volcanoes, and deserts of the mysterious island of Voya Nui in this epic quest. In order to survive, players will need to master the powerful weapons and elemental powers of each BIONICLE character in order to defeat the Piraka and to solve the challenges and puzzles of this uniquely, interactive LEGO universe.