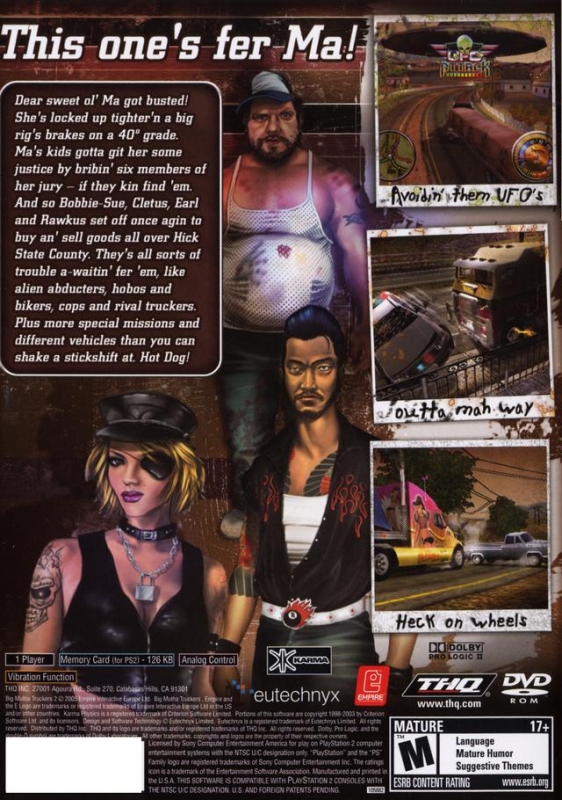 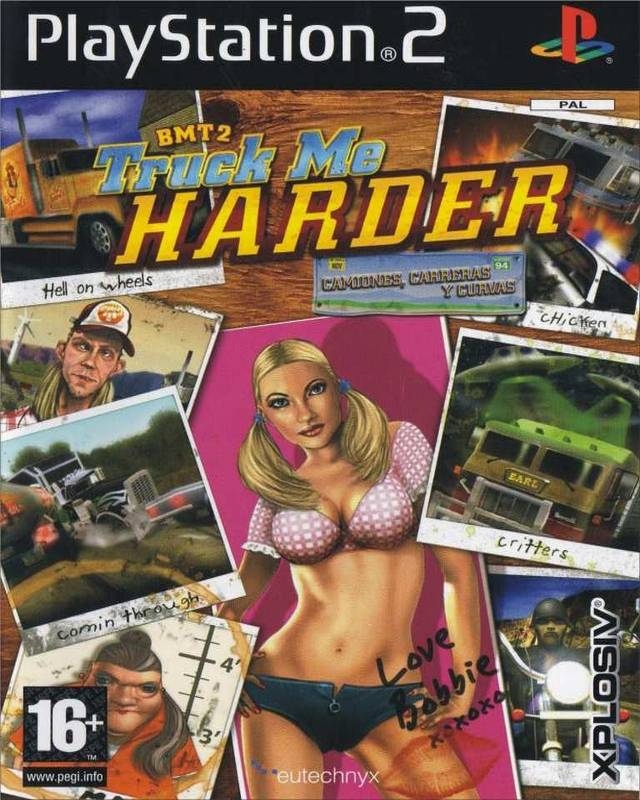 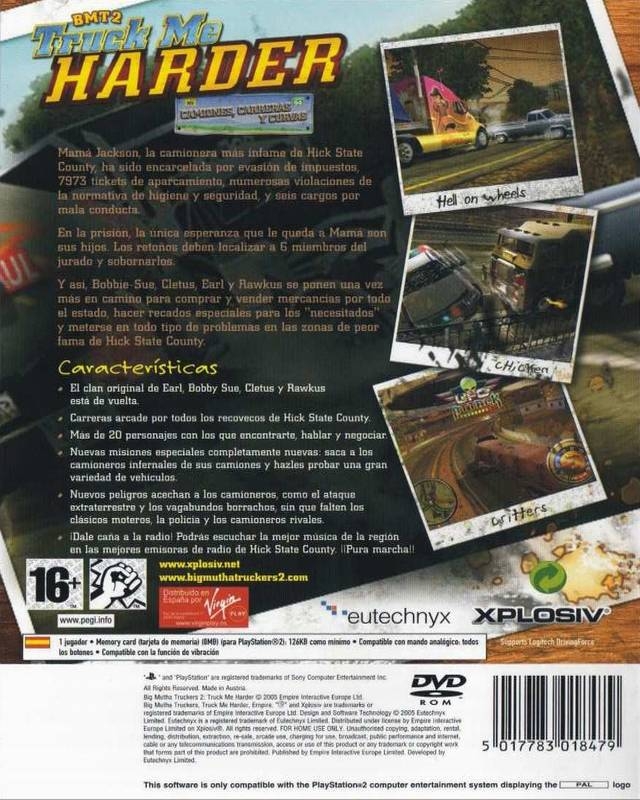 The sequel to the million-selling Big Mutha Truckers carries on the memorable tale of Ma Jackson's haulage company. When Ma is incarcerated for tax evasion, you must raise the funds necessary to bribe her jurors by wheeling, dealing, trucking and trading.

The 'go anywhere, anytime' philosophy of the original game is extended in Big Mutha Truckers 2, allowing players to fully explore the highways and back roads of the expansive environment in their search for the best deals.

Hilarious characters and a refreshingly different take on the driving genre make Big Mutha Truckers 2 a treat for fans and newcomers alike.