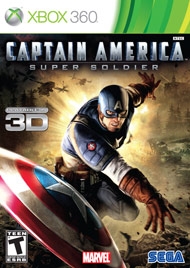 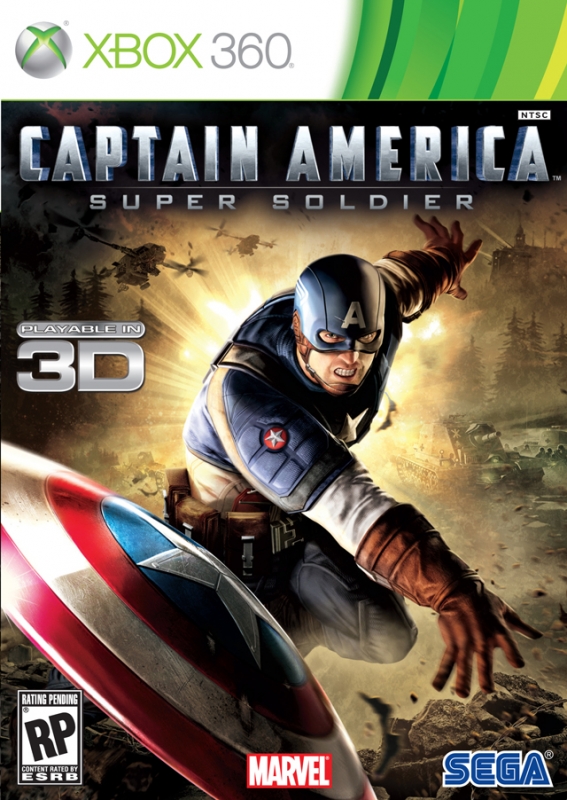 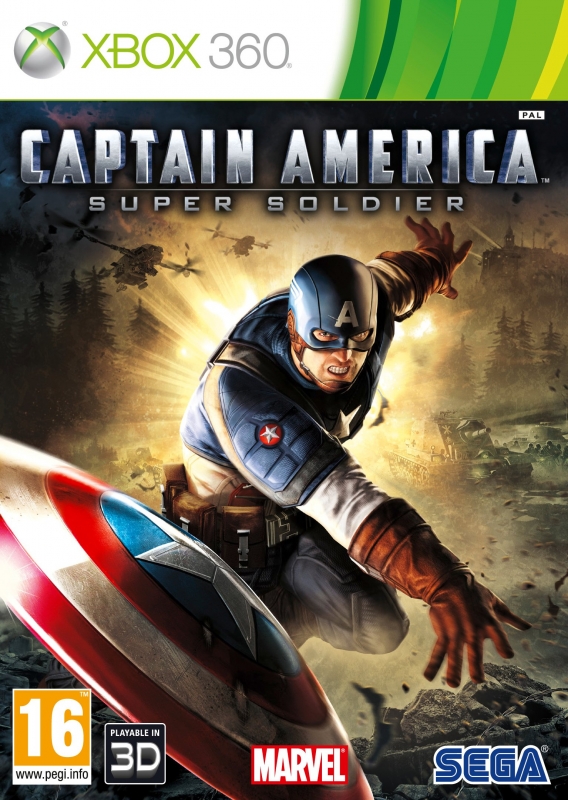 Wield the Shield of the World’s First Super-Soldier.

Become Captain America™, the ultimate Super-Soldier, as you face the Red Skull’s army in this gripping original third-person action adventure set in the darkest days of World War II. Wield Captain America’s legendary shield to take out enemies at a distance, interact with your environment, and deflect incoming fire back at foes as you traverse Hydra’s massive castle to save the world from Cap’s villainous archenemies.

Get ready to hurl yourself shield-first into the fray—create your own superhuman feats with the superior force of the world’s first Super-Soldier at your fingertips.

Play as Captain America
Battle enemies bent on world domination in a unique World War II setting, using your Super-Soldier abilities to infiltrate a castle overrun by the forces of Hydra and destroy the forces of evil.

Wield Cap’s Legendary Shield
Your shield delivers a variety of punishing missile attacks, as well as tough defense. Take out groups of enemies, block attacks, destroy objects, interact with surroundings, and reflect fire back at foes.

Devastating Open Combat
Move freely through the castle battlefield with acrobatic precision as you take down multiple enemies with punches, kicks, shield throws, and powerful combos. Take control of a turret or grab a soldier from behind and use his weapons against him.

Legendary Comic Book Super Hero
Created by the famed team of Joe Simon and Jack Kirby, Captain America has starred in over 200 million comic books that have been sold in 75 countries, and the Sentinel of Liberty is a key member of the Avengers alongside comic book icons The Hulk™, Iron Man™, and Thor™. Captain America: Super Soldier represents Cap’s first standalone console game adventure.

Become Captain America™ as you face the Red Skull’s army in this gripping original third-person action adventure set in WWII’s darkest days. Wield Cap’s legendary shield and engage in devastating acrobatic combat and platforming as you traverse a mysterious castle to save the world from Cap’s villainous archenemies.