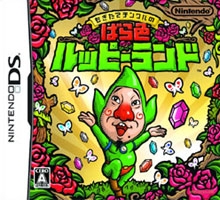 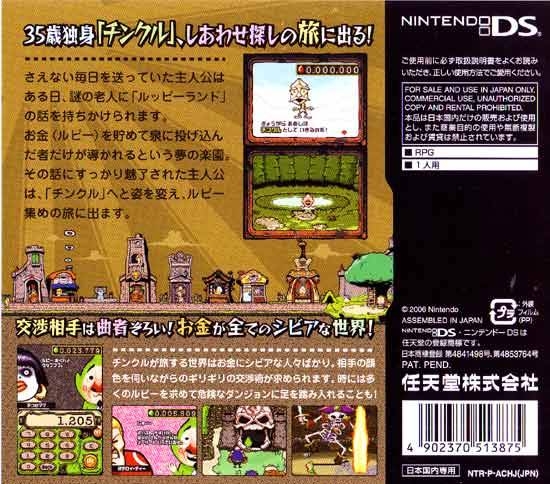 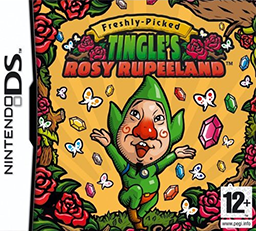 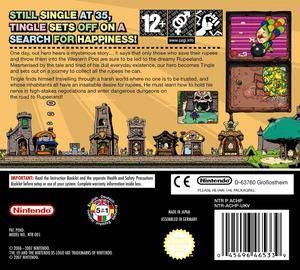 "VGChartz review for Tingles RPG game on the DS"

The game's plot follows Tingle's transformation from a rather ordinary middle-aged man into his green-clothed fairy persona. Such a story starts when one day a voice calls Tingle from his home to a spring west of his house. Here, Uncle Rupee, an old man with a Rupee-shaped head, appears and offers Tingle a life in a paradise called Rupeeland if he continues to throw Rupees into the western pool. If enough Rupees are fed, the Tower found under the pool will grow upwards towards the sky, and Tingle will be able to enter Rupeeland. Tingle accepts the offer and Uncle Rupee transforms him so that Rupees become his source of life.