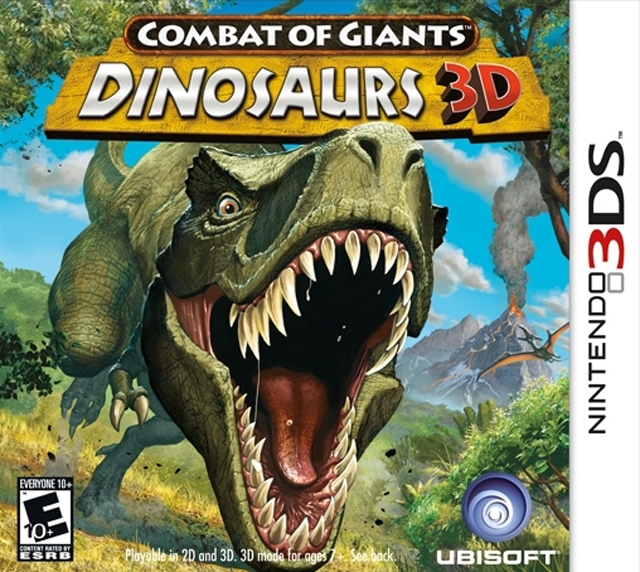 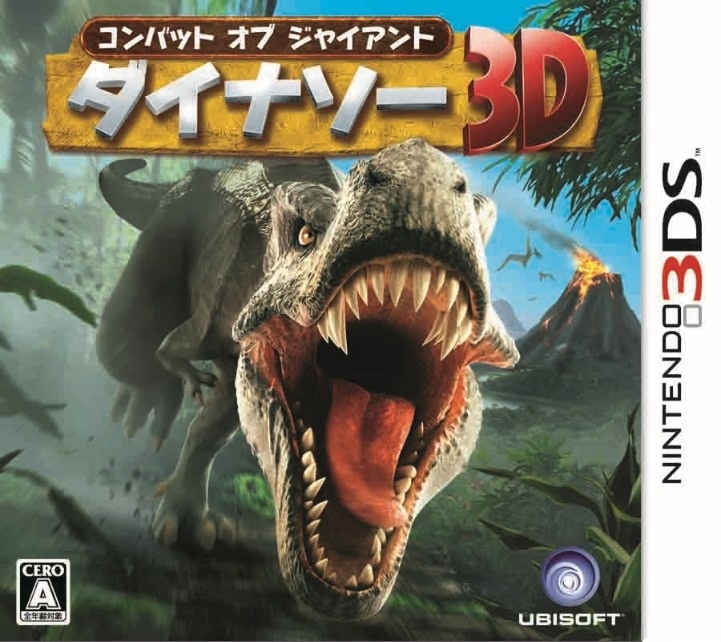 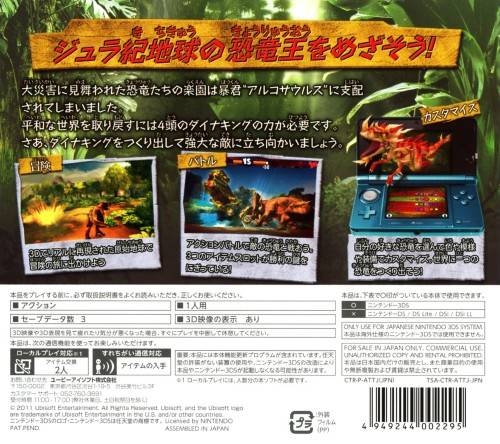 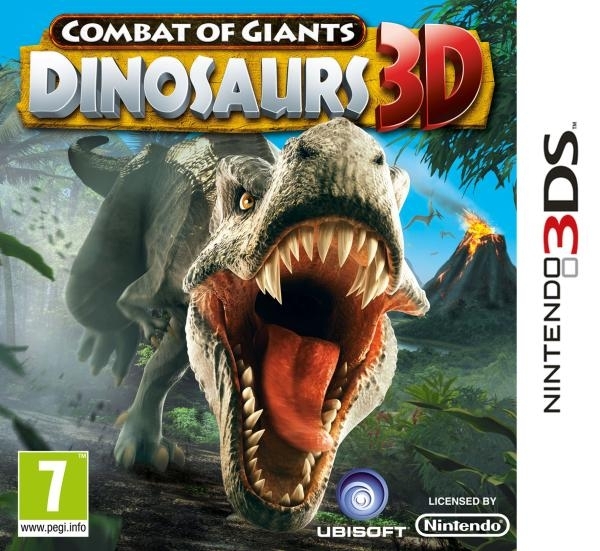 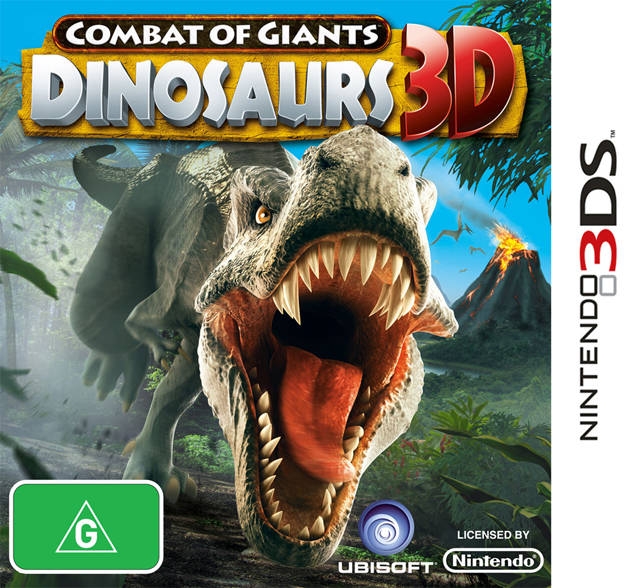 Over 150 million years ago in a world dominated by Dinosaurs, natural disasters were changing earth and causing chaos. In the fight to become the top predator, only the most powerful dinosaurs could survive and had to battle the Arkosaurus, the most ferocious dinosaur species in the Jurassic world.

As a new addition to the Battle of Giants™ franchise, Battle of Giants Dinosaurs 3D pushes the thrill to greater heights by immersing the player in an awe-inspiring 3D Jurassic world, where the dinosaurs come to life in the most realistic environments and battle opponents as if in live combat.

Features
Dive Into A 3D Jurassic World - Roam the Jurassic world in full 3D and feel the depth of the jungle, crush trees and rocks to get special rewards. Enjoy as well a strong 3D storytelling between 2 intense fights.

Spectacular Combat - Engage in fast-paced fights with direct control over your giant creature. Perform real-time actions such as blocking, dodging, hitting and execute your new super combination attack with a unique fighting style for each dinosaur.

Creating and Customization of Your Unique Dinosaur - Choose and customize your favorite Dinosaur among 18 breeds such as T-Rex, Stegosaurus, Velociraptor, Triceratops, Ankylosaurus, and Baryonyx. With over 35 colors and patterns, your dinosaur will be more unique than ever.