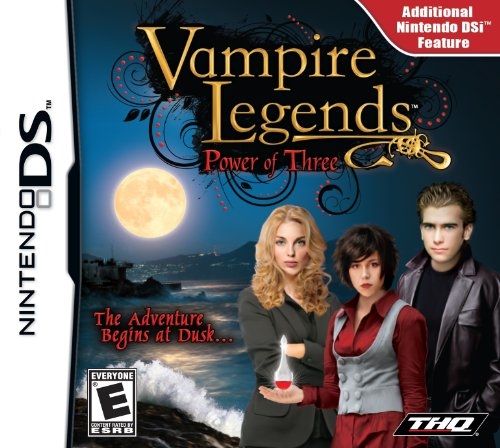 Six amulets guard against the evil powers - until now!

It’s up to you to defeat the dark vampire before one more innocent life is lost.