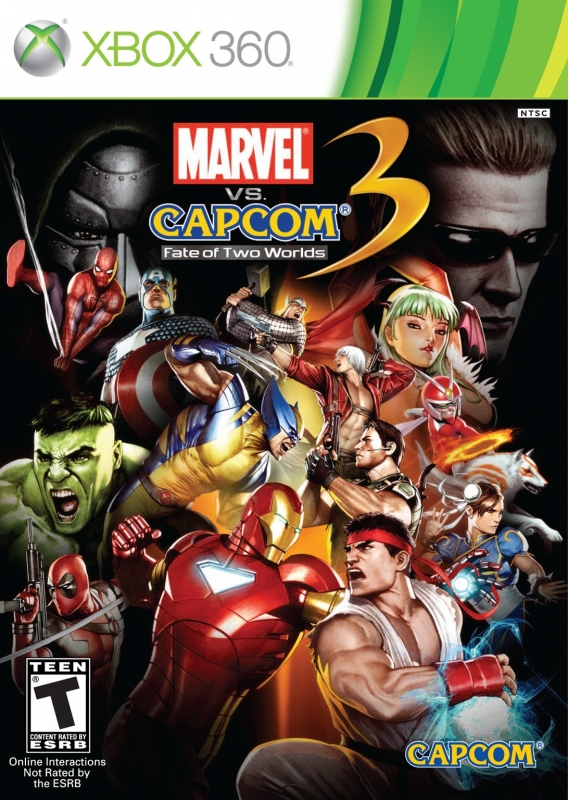 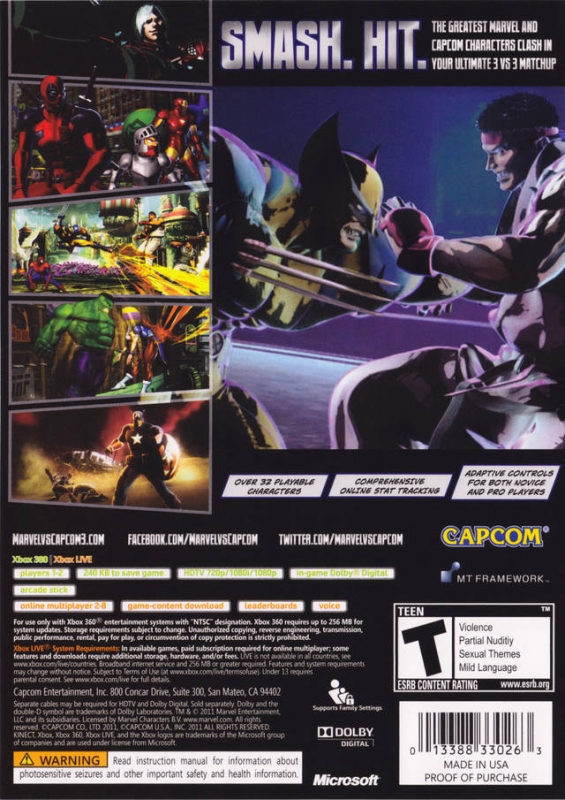 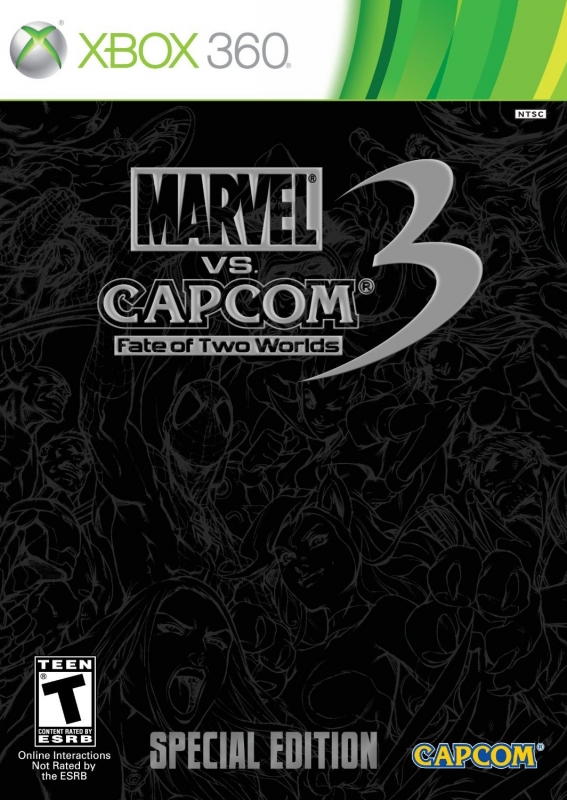 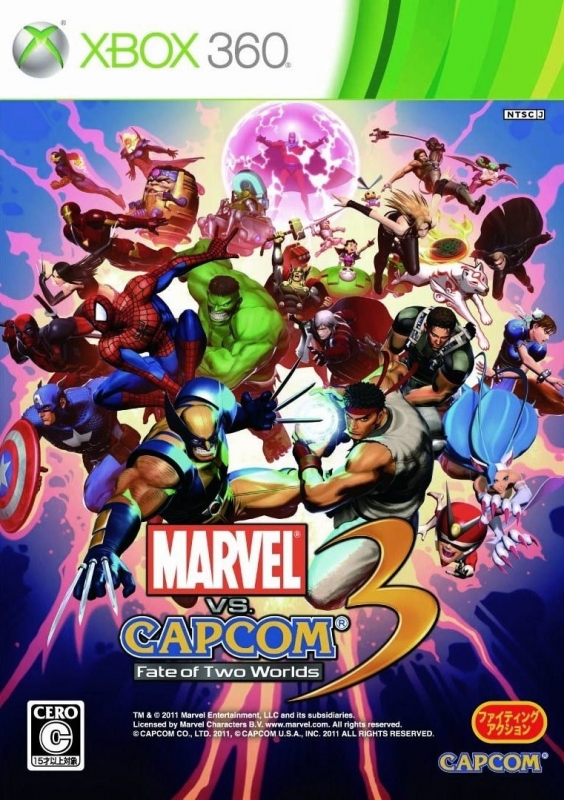 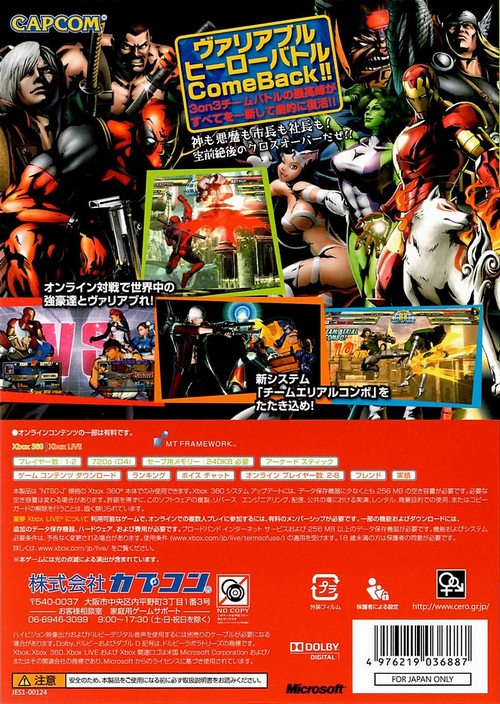 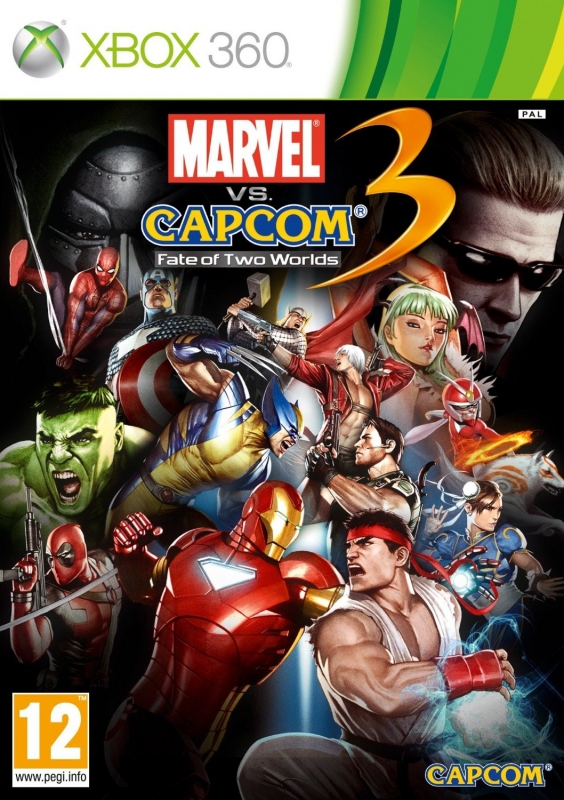 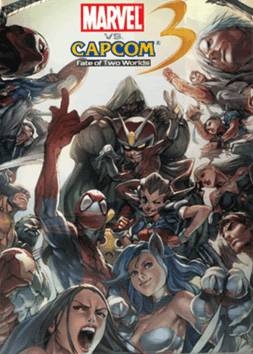 "Barely controlled chaos has rarely been this much fun."