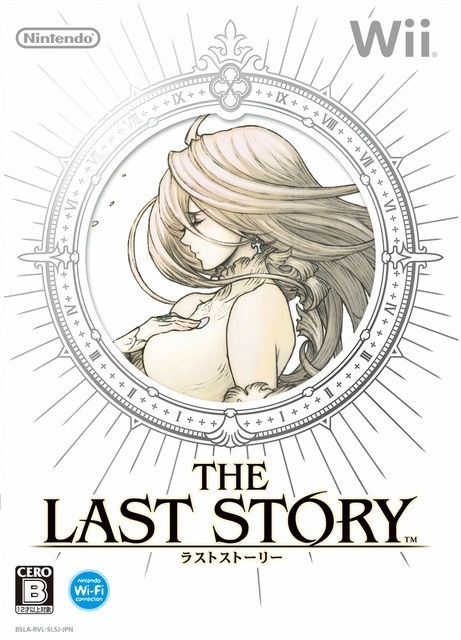 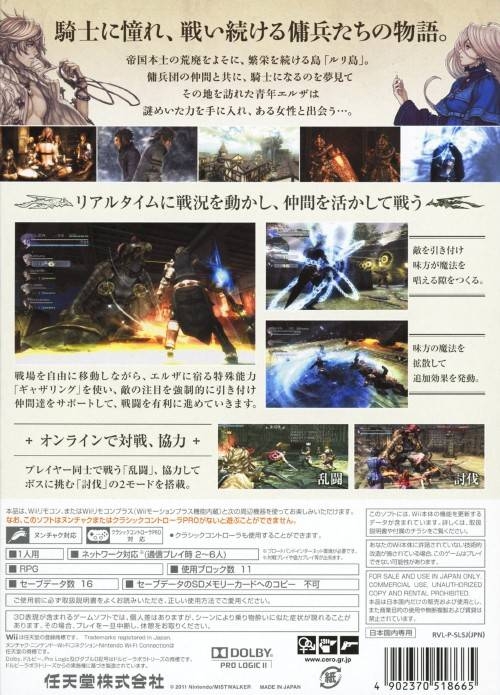 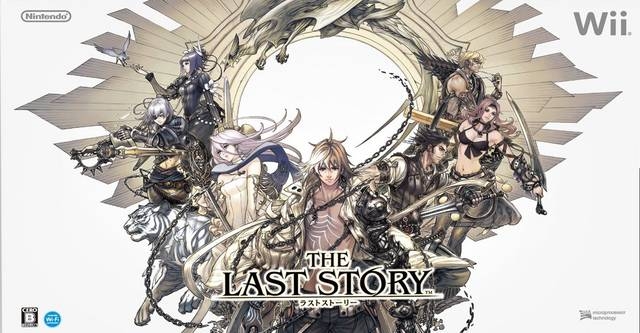 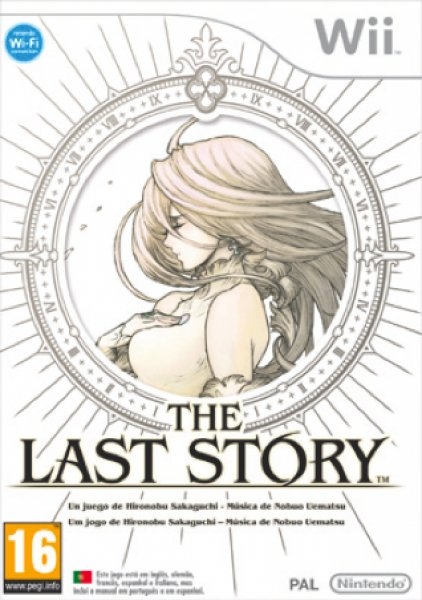 "Maybe his next game will be called "Definitive Drama"."