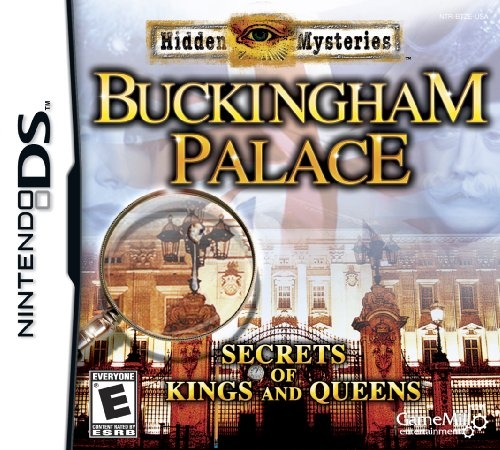 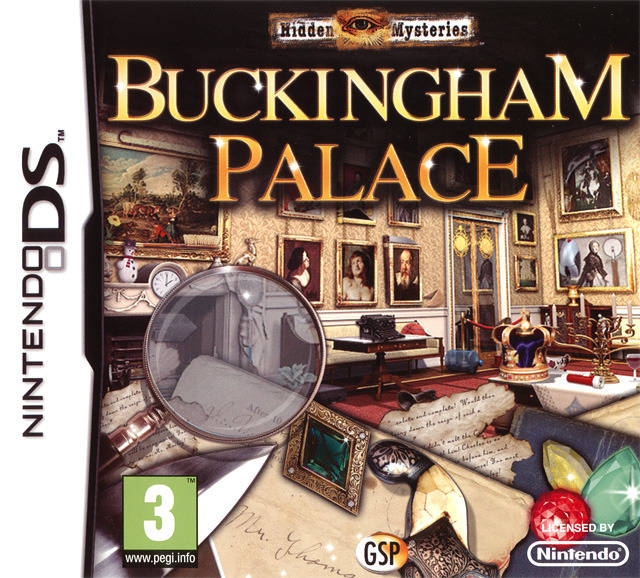 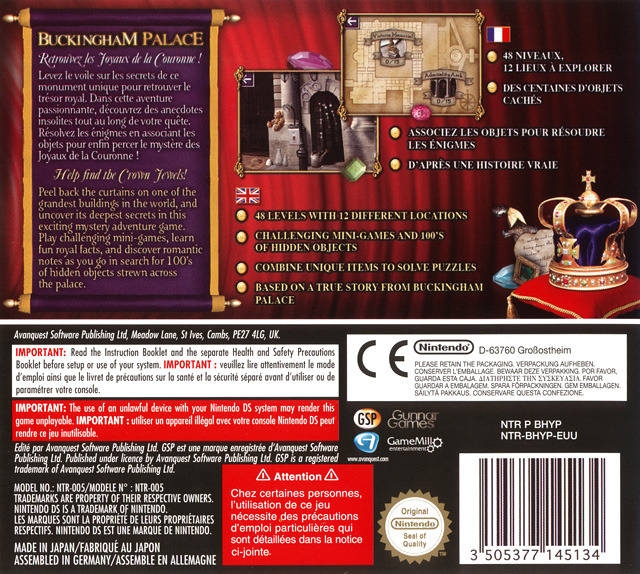 In the late 17th/early 18th century, John Sheffield, son of Edmund Sheffield, served as the Duke of Buckingham. When he was a boy of 14 he attended the posthumous exhumation of Oliver Cromwell, and while poking around the gravesite after the ceremony happened upon the Crown Jewels (which Cromwell reportedly had 'melted down', but were in fact buried with him.) John Sheffield knew the importance of these Jewels and the possible influence their possession had on a possible revolution with him as the spearhead. He kept them hidden around his St. James Estate - which, almost one hundred years later, was purchased by the Monarchy and converted into Buckingham Palace.