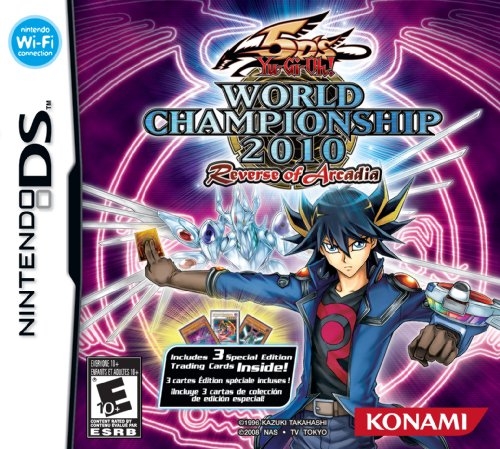 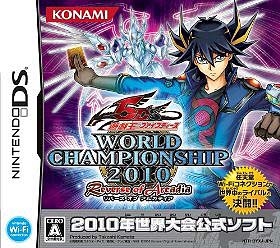 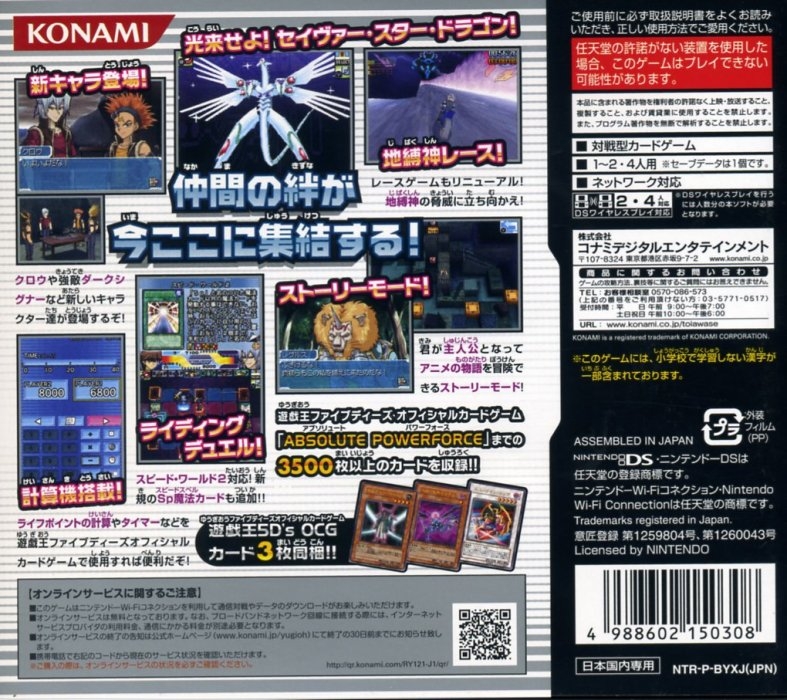 The Dark Signers return seeking eternal supremacy over New Domino City and the citizens of Satellite. Based on the immensely popular Yu-Gi-Oh! 5D's animated series and building off the success of Yu-Gi-Oh! World Championship 2009, duelists pick up the action after the Fortune Cup and begin deep within the secret society Arcadia Movement. 5D's Story Mode offers new stages torn from the animated series with all new characters to interact with or jump into Free Duel mode to get right into one-on one-action. Added and upgraded features include turbo duel racing, puzzle solving maps, and race challenges never before seen in previous World Championship titles.