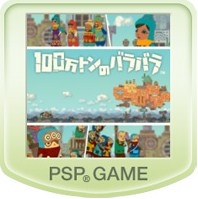 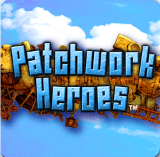 "Can you destroy the Warship PooSkoos?"

Save a colorful world in need of a brave hero! Millions of innocent lives are being threatened by giant warships that are targeting defenseless cities and towns. Answer the people's cry for help and cut apart warships into harmless patches using saws, pick-axes, and hammers. A unique artistic style is combined with friendly game play to create instant excitement, as the fate of a city is in your hands! Act quickly in order to save cities from looming massive warships in this hectic action game. Come to the people’s defense by dismantling each level’s warship before the ships can attack the innocent.

You’ll also have to act fast to rescue comrades trapped aboard the ships and release them from their confines. Players will have to make quick decisions in 30 levels, each with a different warship to destroy. The warships are speeding in to threaten the cities in a matter of minutes, so hurry! No two ships are the same though, and players will have to carve new paths to send the patches hurtling to the ground to make each ship crash.

To make things tougher you’ll have to stop the enemy’s repair workers from fixing the damage you've made mid-flight, all the while dodging enemy fire on board. Once you’ve cut a warship down to size it will no longer be able to fly and you’ll be the city’s patchwork hero! Learn new strategies and get help from comrades to overcome different enemies throughout a fun story. Plus, try the Mission Mode where you’ll get new challenges to test your skills.