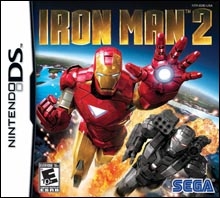 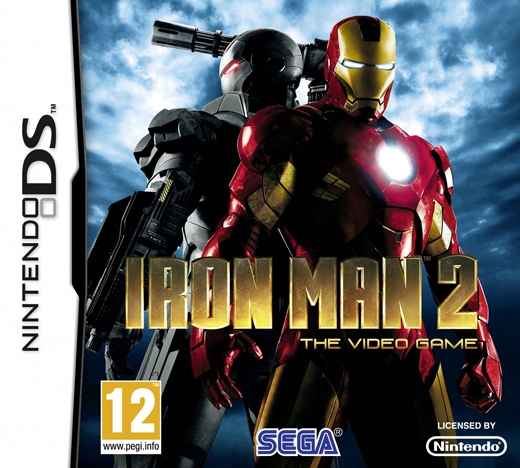 Suit up and take to the skies again. This brand-new story thrusts you deep into the Iron Man comic world adding to the excitement of the upcoming Iron Man 2 movie. Battle epic enemies, like the classic Iron Man villain Crimson Dynamo, only featured in the game.

In this original story penned exclusively for the game by renowned Iron Man comic writer Matt Fraction, billionaire playboy and tech genius Tony Stark gifts the world with new technology in order to make it a better place. His philanthropic nature isn’t enough to keep the enemies away as they have devious designs on the technology.

In the end, the fate of the world will be left in Iron Man’s powerful hands and he must battle to save the world from destruction.

Research, Develop, Refine
From Tony Stark’s base of operations, direct R&D efforts and prepare for your selected mission by building and customizing your suit and weaponry.

Epic Foes and Cinematic Action
Accomplish super heroic deeds and battle epic villains as large as skyscrapers while in the maelstrom of a global crisis.