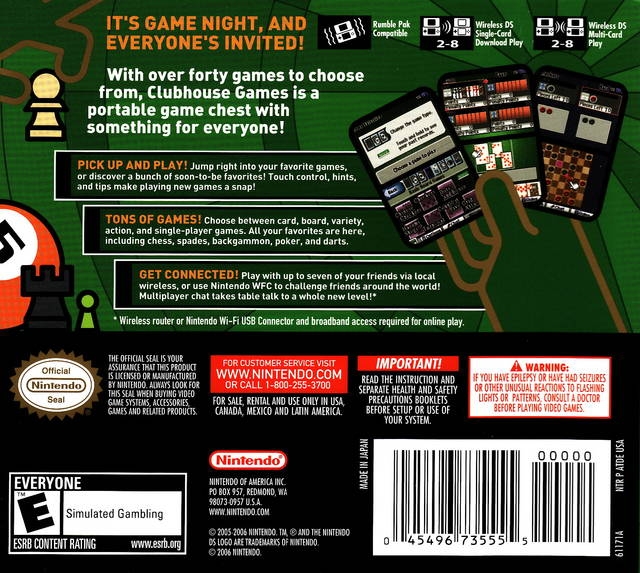 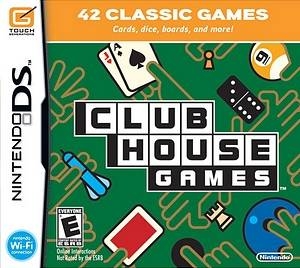 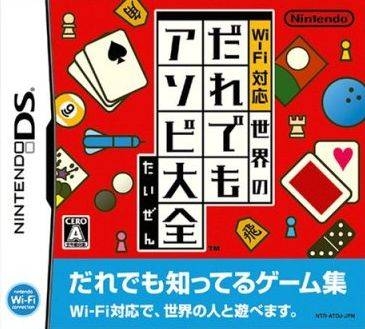 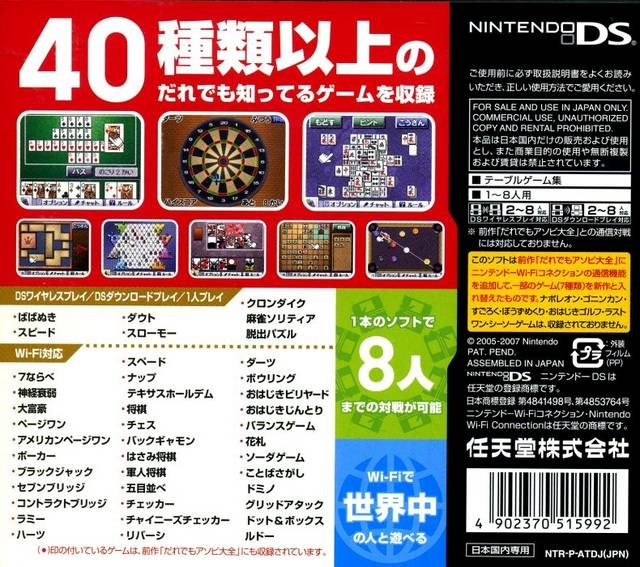 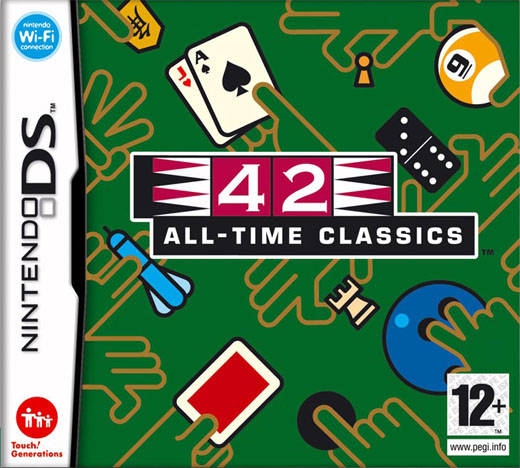 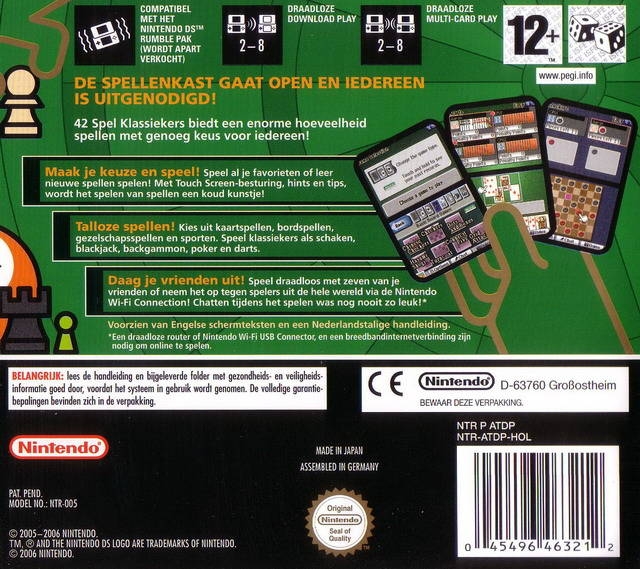 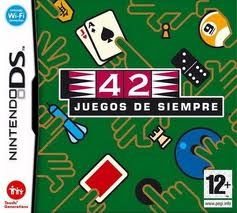 It's game night, and everyone's invited! Play more than 40 classic board, card and party games with friends near and far.

How to progress through the game: Play any of the three single-player modes - Free Play, Stamp and Mission - to unlock new icons, backgrounds and games. In Free Play, users play any game they've unlocked with the rules of their choice. In Stamp mode, players play through all the games in a set order with set rules. Finally, Mission mode lets players clear specific challenges to unlock new content.