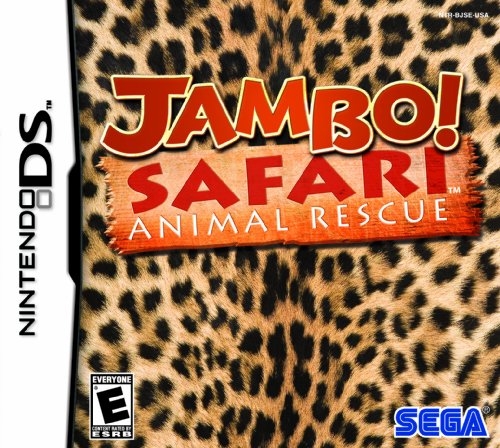 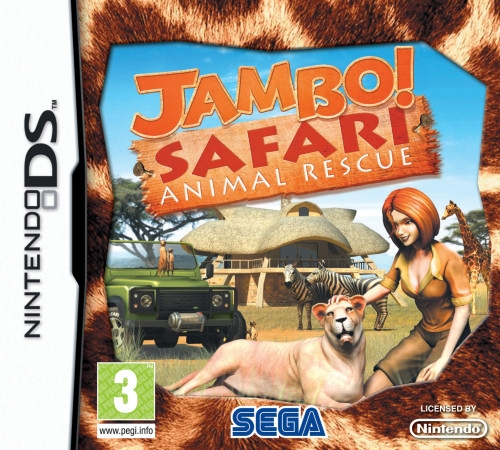 Embark on an exotic, action packed journey across your African Safari Park and complete missions to become a fully qualified ranger.

Take on challenges in a variety of Land Rover vehicles to rescue wild animals with your lasso and bring them back to The Ranch.  Nurse your animals back to full health in the enclosure before releasing them back to the wild.  Packed with realistic environments to explore, exciting challenges, customisation, photography and collectables, Jambo! Safari is a wild new adventure on Nintendo DS and Wii.

Take on the role of an African Safari Park Ranger.  Venture out in your vehicle to rescue wild animals with your lasso.

Interactive animal enclosure to name, care for and track your animal after it has been released.

Extensive level of customisation including characters, costumes, items and vehicle upgrades as you progress through the game.

Explore over three exotic locations across many levels.