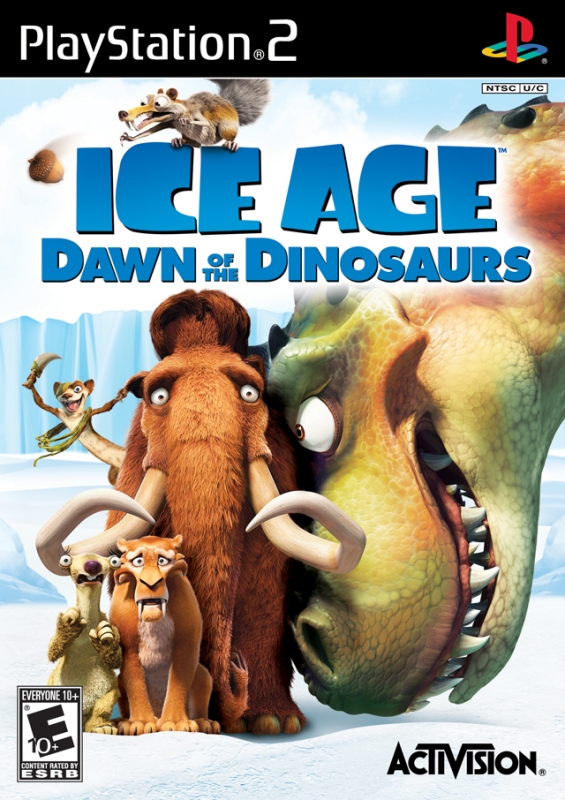 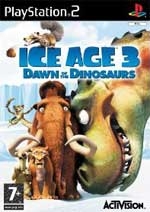 "One of the better kids games that I’ve played since….well…I was a kid."