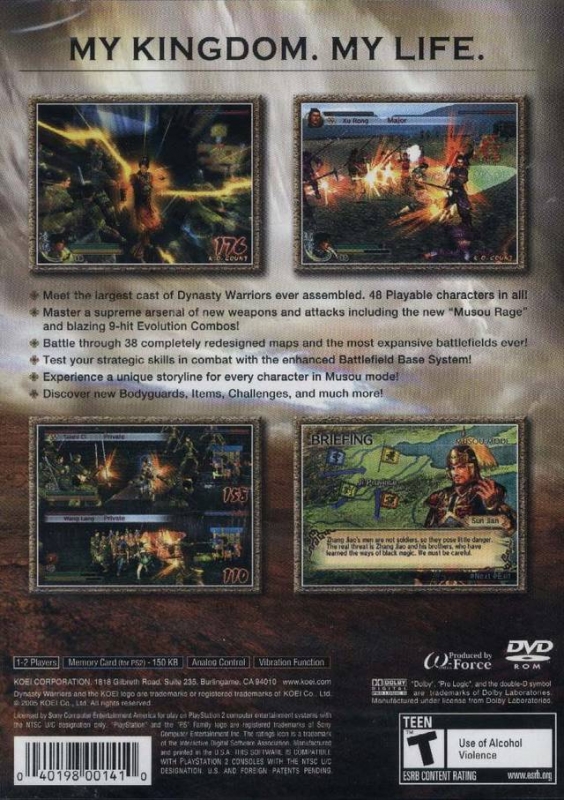 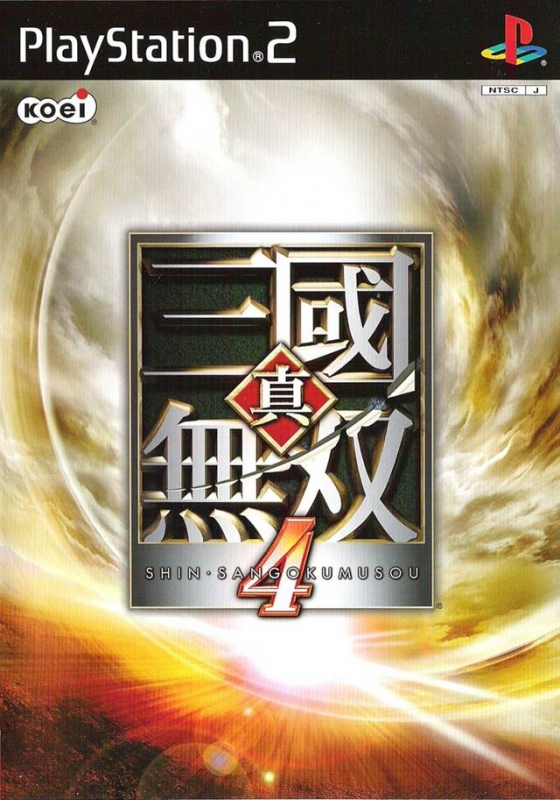 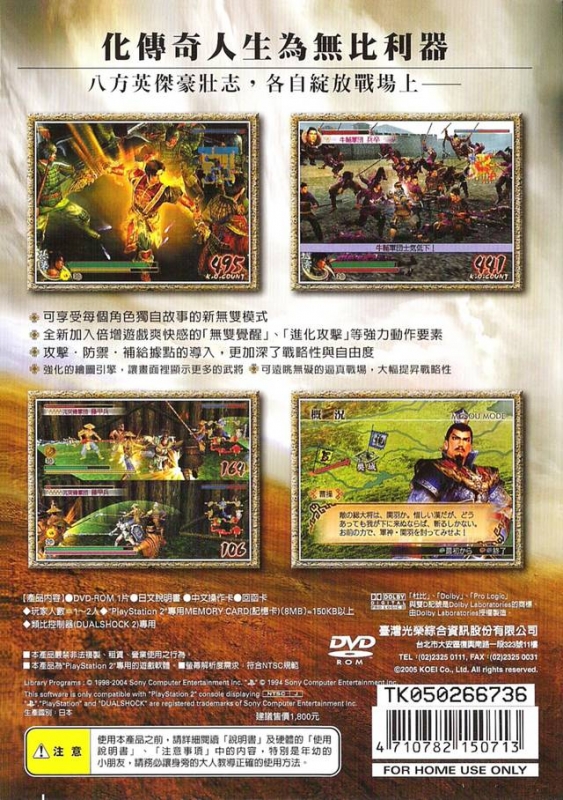 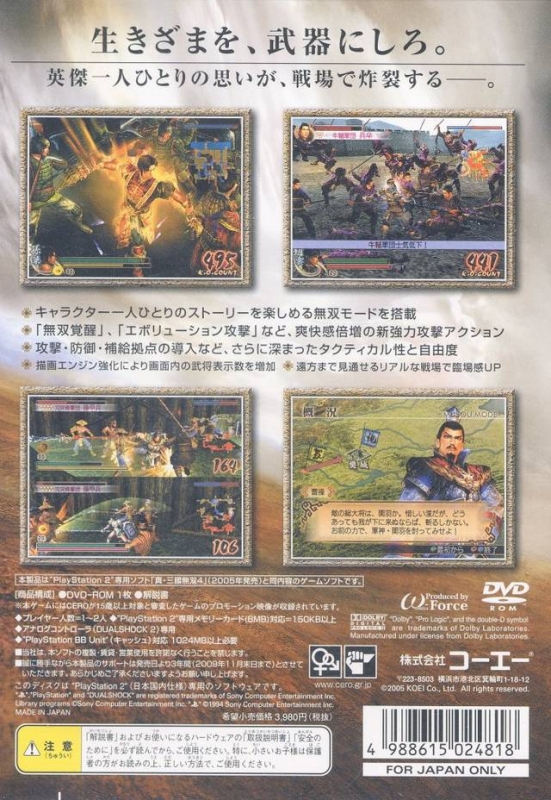 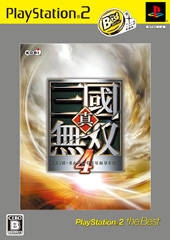 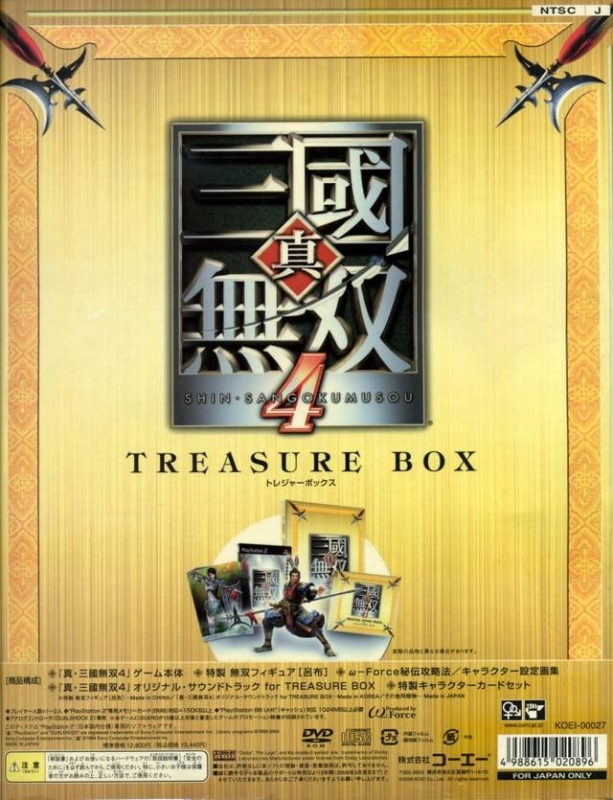 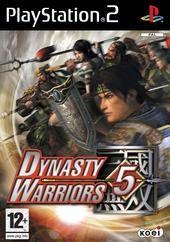 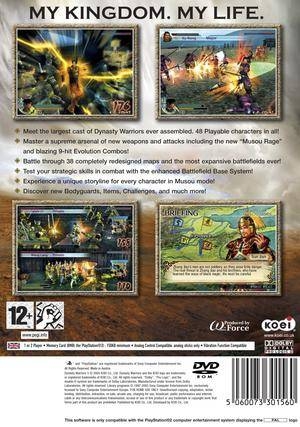 With the largest cast of characters ever assembled, the biggest battlefields to conquer, plus an incredible array of new attacks, powerful weapons, smarter soldiers and tougher challenges, KOEI presents the greatest Dynasty Warriors adventure of all time!

This will be the largest Dynasty Warriors game ever. All of the characters will have their own story, and the events will be viewed from the Warrior's own perspective. In comparison to the previous sequel, Dynasty Warriors 4, there were just four main storylines for the Wu, Shu, Wei and Unaligned forces.