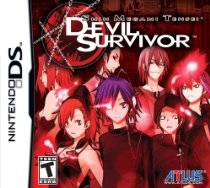 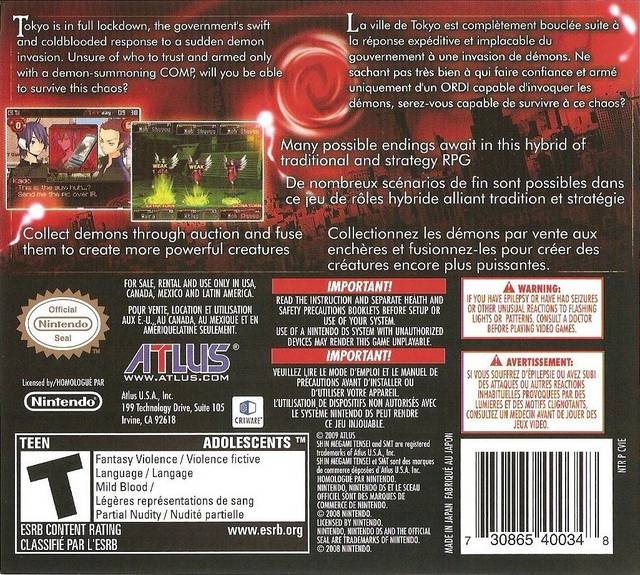 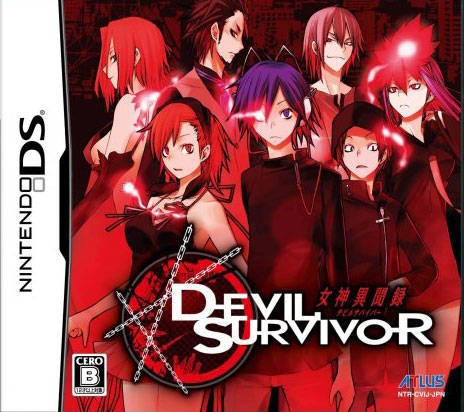 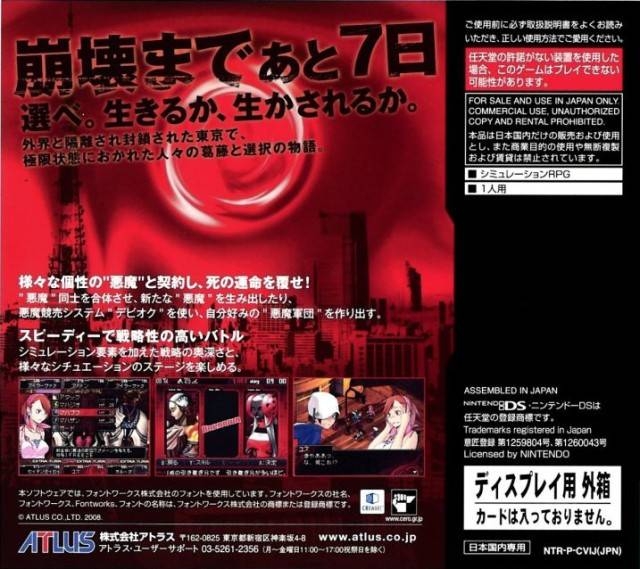 Tokyo is in full lockdown, the government’s swift, coldblooded response to a surprise demon invasion. Trapped within the sprawling metropolis is the city’s helpless populace, forced to turn on each other in order to survive. A mysterious piece of technology, the COMP, falls into the hands of you and your peers. This device allows you to form contracts, forcing demons to serve you in battle against the otherworldly creatures. There are others with COMPs, so-called demon tamers, who seek to use the demons to satisfy their own whims—be they for justice, peace, or power—in the chaos that was once downtown Tokyo.

Where did the demons come from? Why did they appear? Who created the COMPs, and what is their purpose? These questions must soon be answered, for if you fail to solve the mystery, much more is at stake than your own lives.