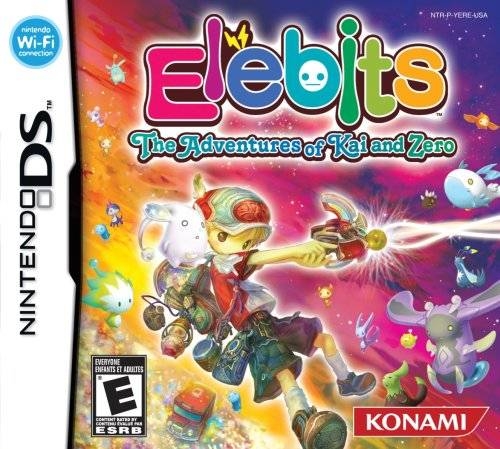 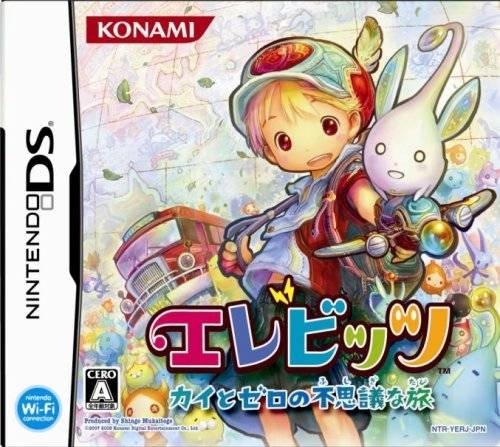 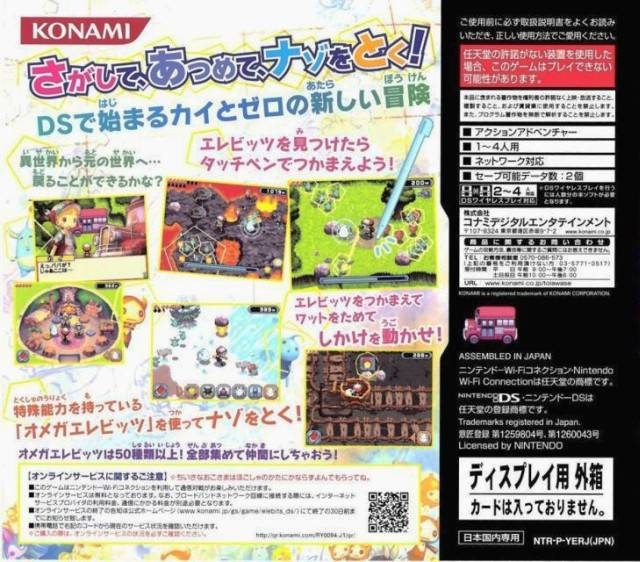 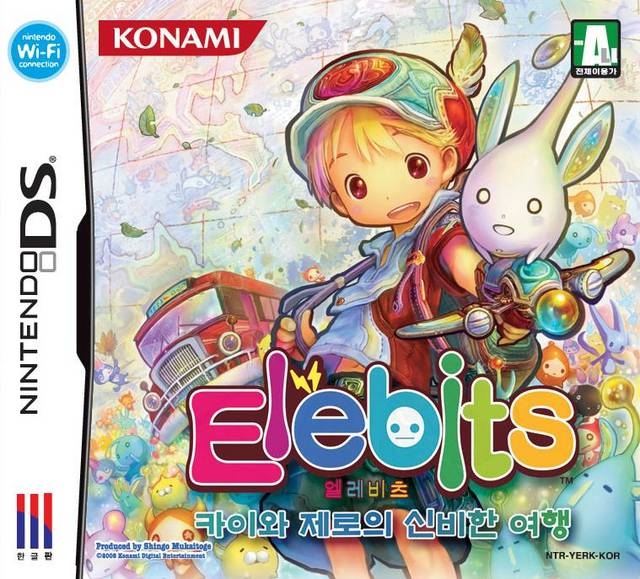 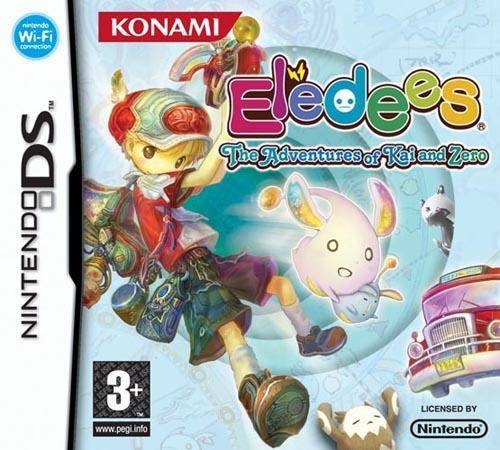 Eledees: The Adventures of Kai and Zero

Elebits: The Adventures of Kai and Zero (DS)

Enter into an extraordinary game of hide and seek in this exciting sequel to Elebits! Kai and Zero have been swept off to a magical land and must finish the challenges ahead, to get back home. Seek out the mischievous little Omega Elebits that hold supernatural powers and give you the ability to complete puzzle quests. The more you play the stronger you become as you capture Omega Elebits providing you with incredible magic abilities to solve tasks. Find, capture and befriend the Elebits, raise them and embark on a magical journey using their combined powers to battle through amazing adventures and find a way back home!