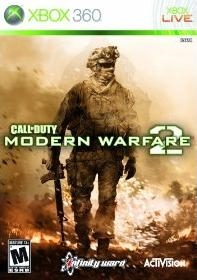 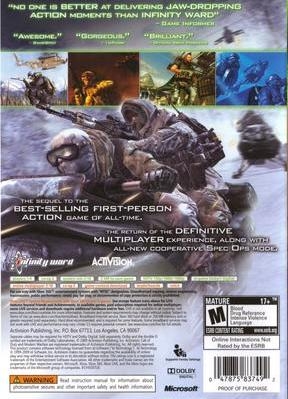 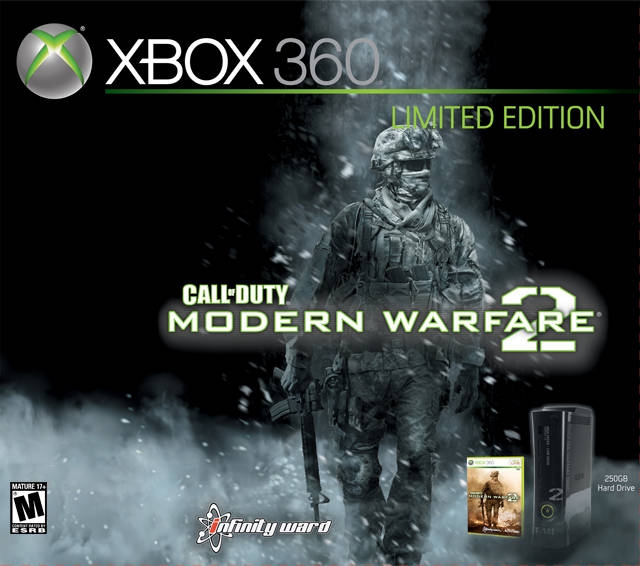 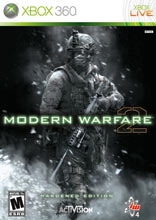 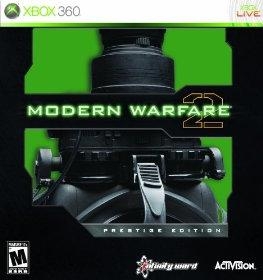 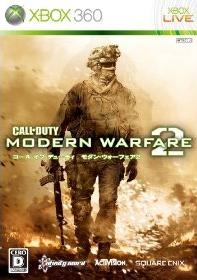 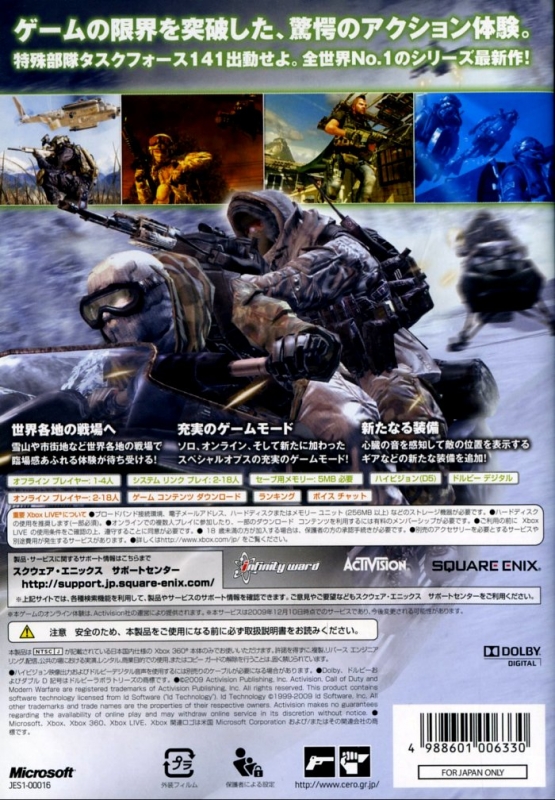 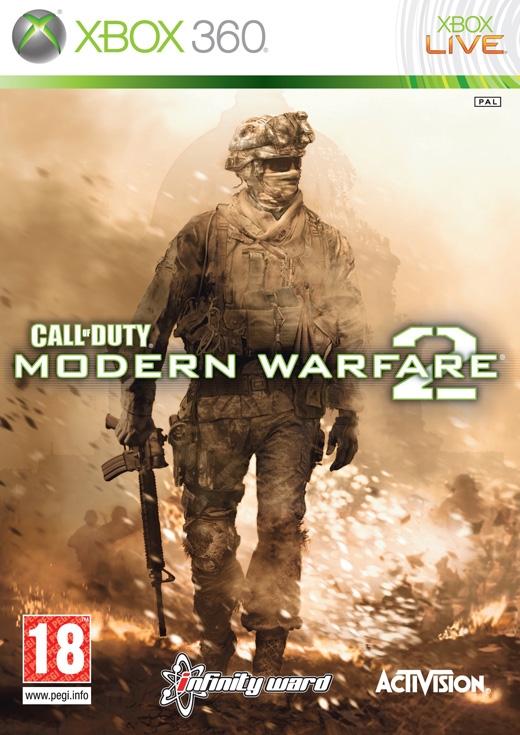 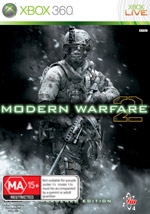 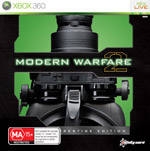 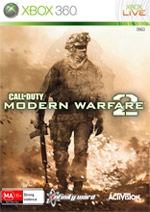 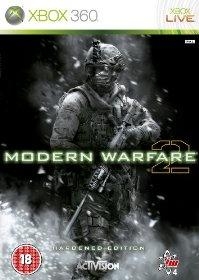 "Does this anticipated sequel live up to all the hype?"