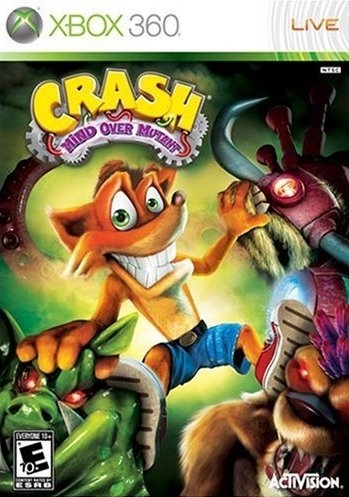 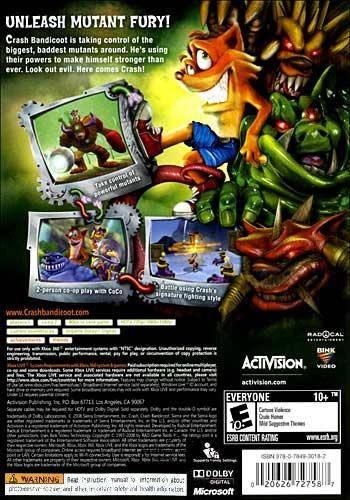 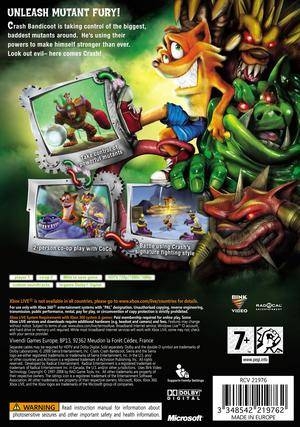 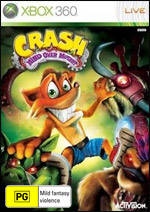 Crash is back in another ginormous adventure !

In Crash's latest adventure, the villainous Cortex has teamed up with N.Brio and created a monstrous mind controlling device that has taken over all the bandicoots and mutants on Wumpa Island. Crash sets out to stop the madness by destroying Cortex's evil device using his quick wits, lightening agility, and the hijacked mutant in his pocket!

Key Features Include:
• Mutant in your Pocket! - Not only does Crash gain the ability to control his enemies when he jacks them, now he can store his favorite monsters in his pocket, upgrade them and utilize their powers when they are most advantageous • "Free-Romping" World Design - Wumpa Island becomes a "free-romping" environment, allowing players to travel and explore through intersecting worlds, with different gameplay options available depending on what creature you've brought along for the ride

• Co-Op Play - Your co-op partner is Crash's sister, Coco, playable for the first time in the cooperative mode. Not only does Coco make the game that much more inviting to pick up and play, she also brings with her a new tactile "treasure hunt" ability