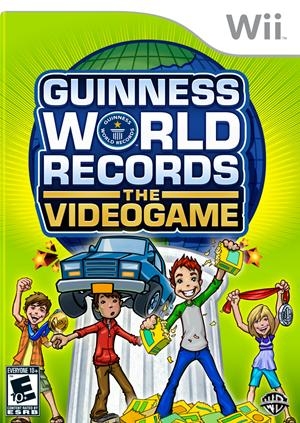 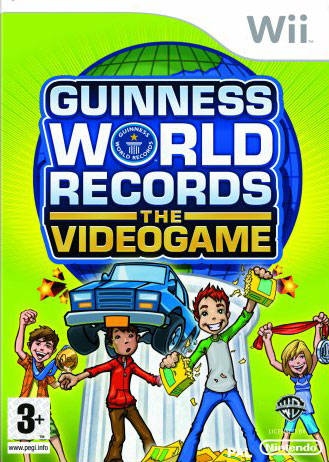 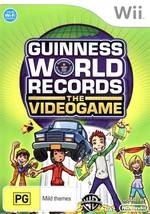 Break records in your living room in a variety of stunts inspired by actual records found in the book. Compete in 36 wild and unique stunts as you take on family, friends and all challengers in your attempt to be the best! Go online and compare your score with players from all over the world, are you the world record holder? If you are the best, you could get listed in the official book of Gunniess World Records.