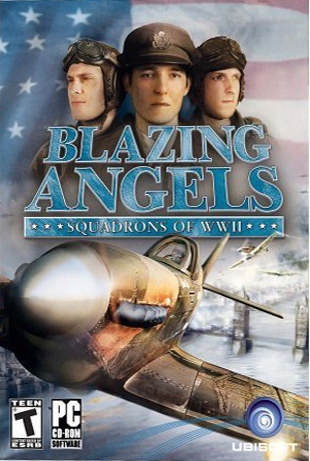 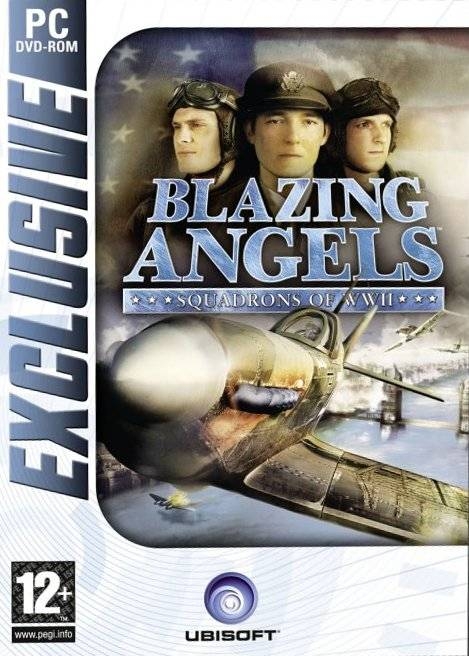 In Blazing Angels Squadrons of WWII for the PC, players test their air-combat skills as they experience the most famous battles of World War II. As squadron leaders, players can fly up to 39 WWII aircraft in both single-player and multiplayer missions. Advancing a great line of graphical and technological features along with a very intuitive interface, Blazing Angels Squadrons of WWII for the PC provides a combat experience from the entire breadth of World War II. Battle sites include locations from Western Europe and the Pacific, including England, Morocco, Pearl Harbor, Midway, Pacific, France, Norway and Germany.