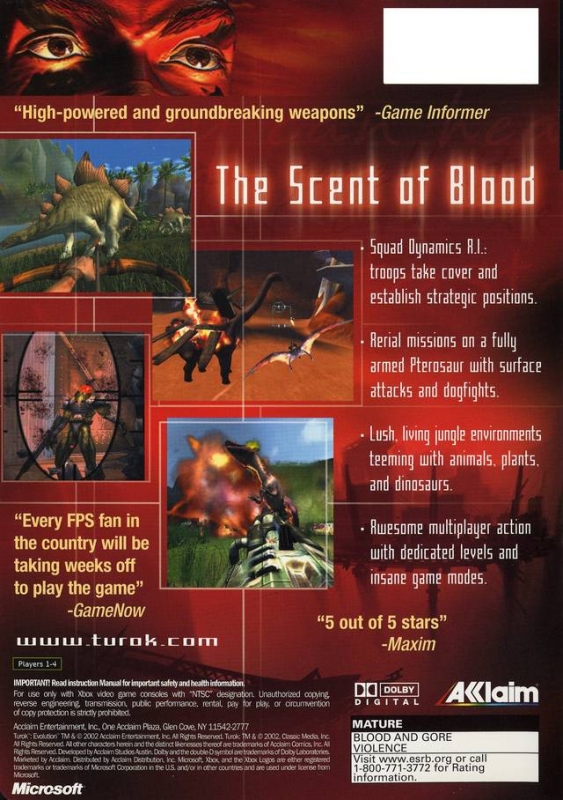 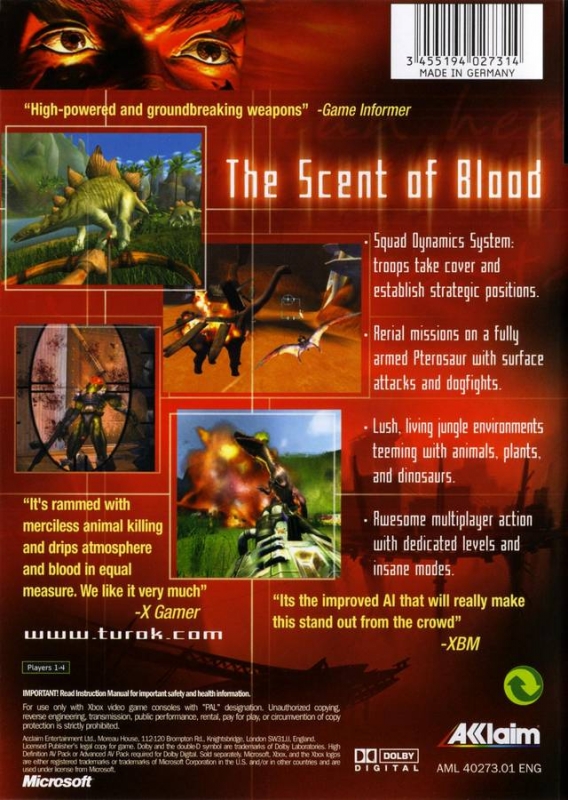 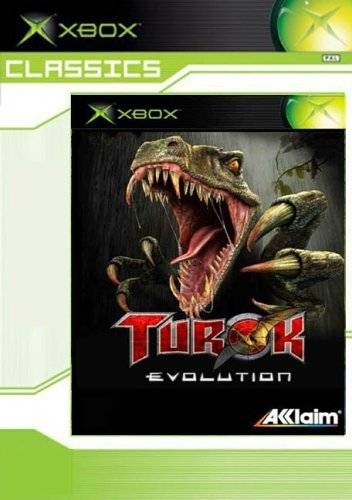 Turok: Evolution is a prequel that takes us back to the origins of the Turok lineage. In the beginning of the game, we see our hero, Tal'Set, fighting his nemesis Captain Tobias Bruckner in 1886 Texas. During the battle, a rift between their world and the Lost Lands opens and Tal'Set is sucked into it. Tal'Set, injured and near death, is nursed back to health by the natives of the River Village, a colony in hiding from the Lost Land's greatest threat: the Lord Tyrannus and his reptilian hordes. Tal'Set becomes a reluctant participant in the brutal war that is raging in the Lost Land. Bent on a "holy mission" to purify the land through slaughter and misery, Tyrannus appoints a new general to his armies, and Tal'Set discovers to his horror that it is Bruckner, who was also swept into the Lost Lands through the rift.