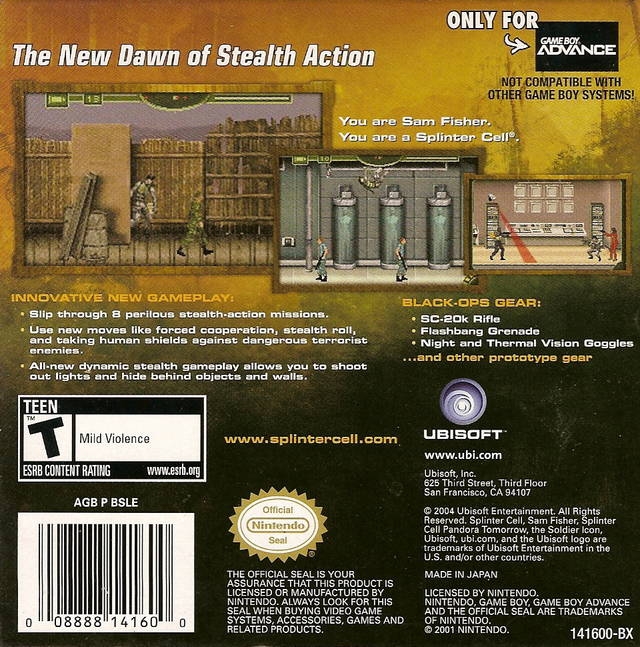 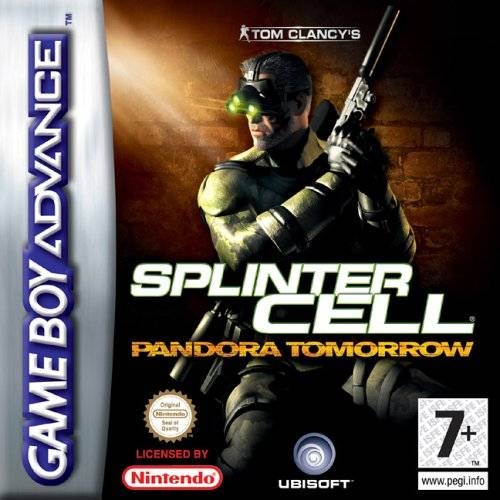 Tom Clancy's Splinter Cell® Pandora Tomorrow(tm) will push the original version to the limits of the stealth/action genre. Sam Fisher is now launched into a series of new adventures. The player will continue controlling Sam Fisher in a 2D Perspective Side-Scroller game.