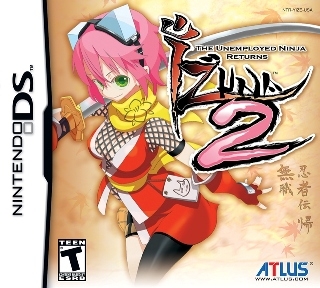 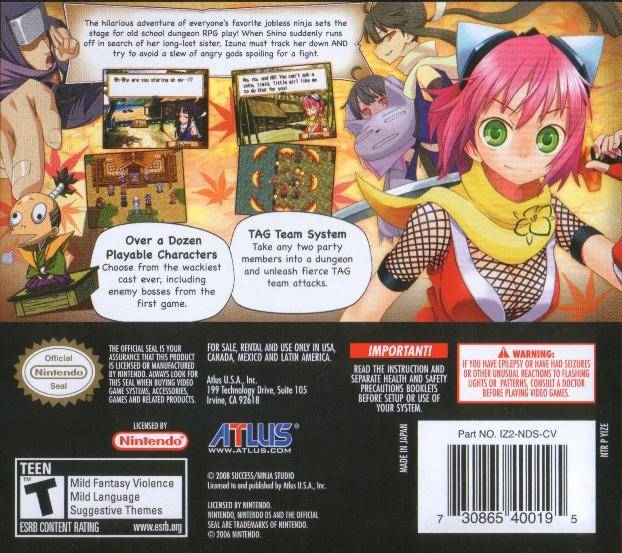 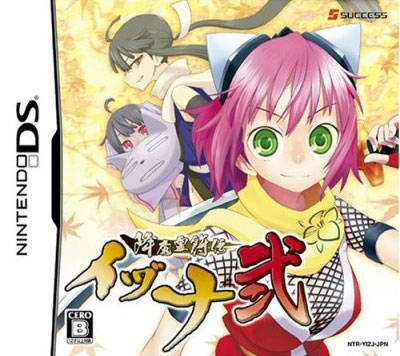 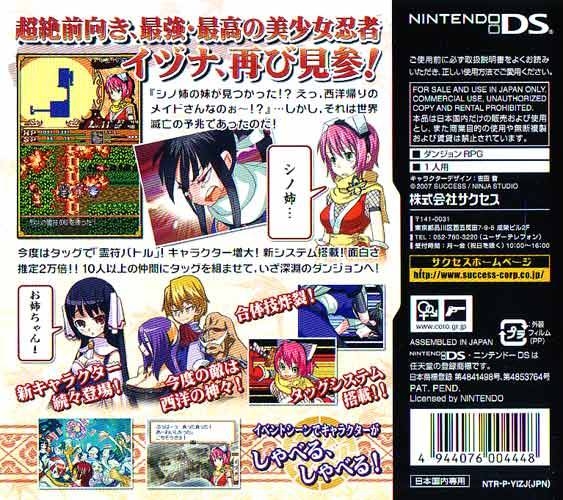 The hilarious adventure of everyone's favorite jobless ninja sets the stage for old school dungeon RPG play! When Shino suddenly runs off in search of her long-lost sister, Izuna must track her down AND try to avoid a slew of angry gods spoiling for a fight.

- From game back cover and Atlus