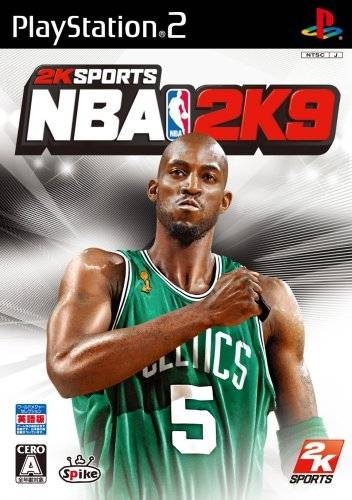 The undisputed NBA franchise is back for its 10th season. Last year, NBA 2K8 was the top selling basketball game on Xbox 360 and the NBA 2K series has been the #1 rated NBA simulation for seven years running. NBA 2K9 is the premier basketball game for serious players, and will deliver the most realistic, stylistic, and feature-rich simulation experience ever available in the NBA 2K franchise – from game play to graphics, presentation and online features.

Improved Association - The best franchise mode on the market sees the addition of a Player Ambitions system and an NBA.com interface.

Hot Zones - Always know when to take the best shot a player can get. Using real-life data, each player’s favorite shot locations to give real-time feedback when best to take a shot.

Signature Shot Additions - Even more Signature Styles have been added to NBA 2K9 meaning more of your favorite NBA players will play and shoot like they do in real life.
Partners.