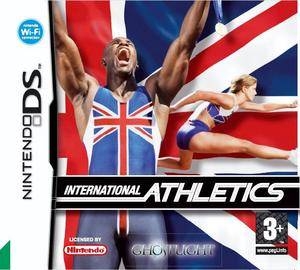 Unlock extra events by winning gold medals and compete in the ultimate test of human strength and endurance – the Decathlon – to prove you are the best!