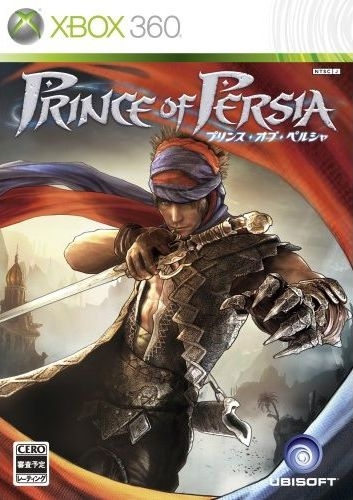 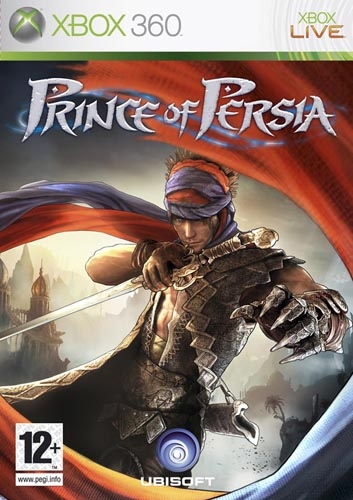 The critically acclaimed Prince of Persia franchise returns for the first time on next-generation platforms with an all-new epic journey.