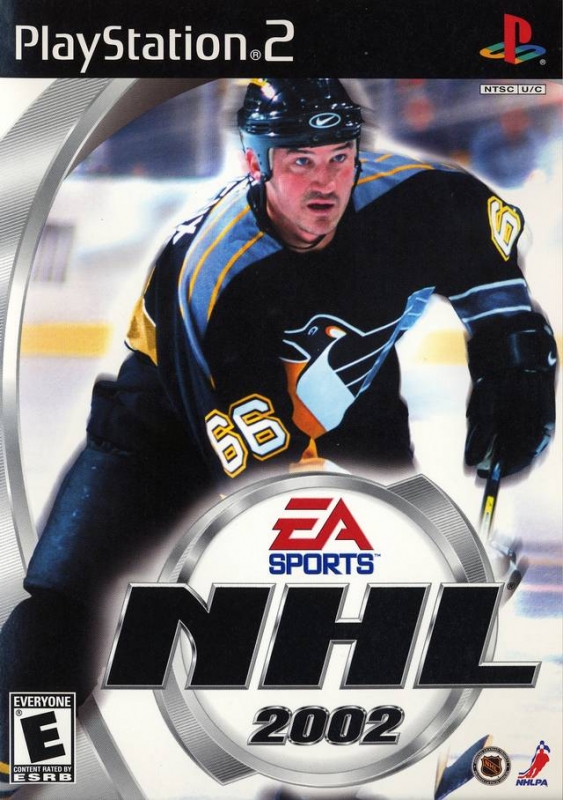 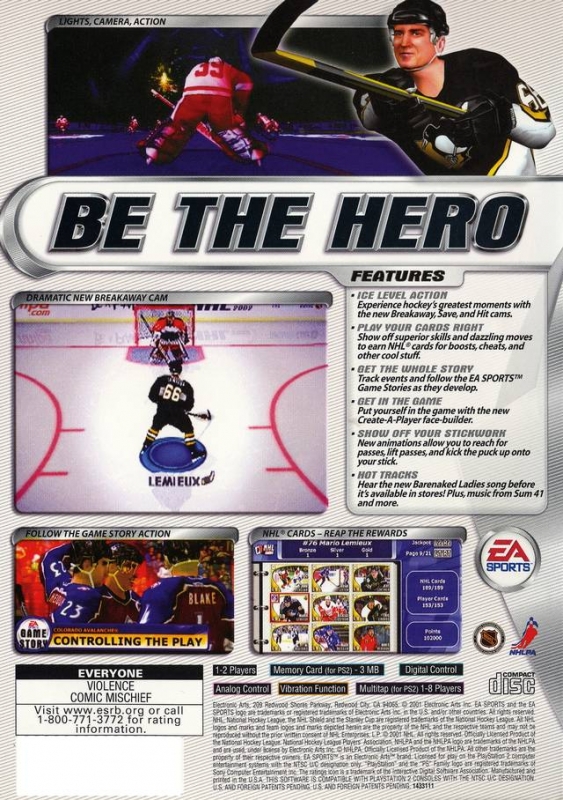 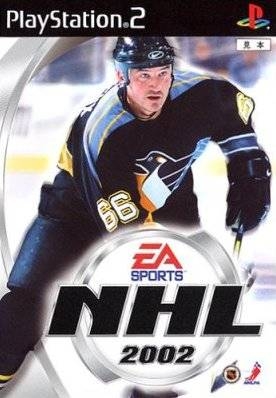 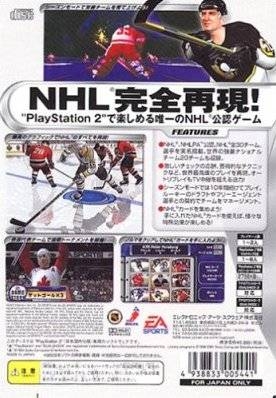 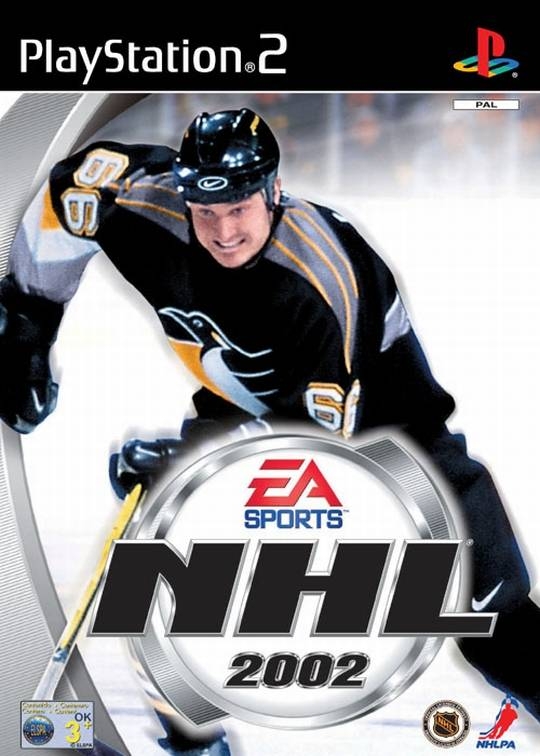 Turn on the red light and your teammates will mob you. Dominate the boards and the crowd wants more. Score the Stanley Cup winner and you're a Legend. EA Sports ramps up the noise, the glory, and the sheer physical force of NHL hockey to deliver higher levels of intensity and emotion.