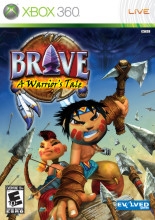 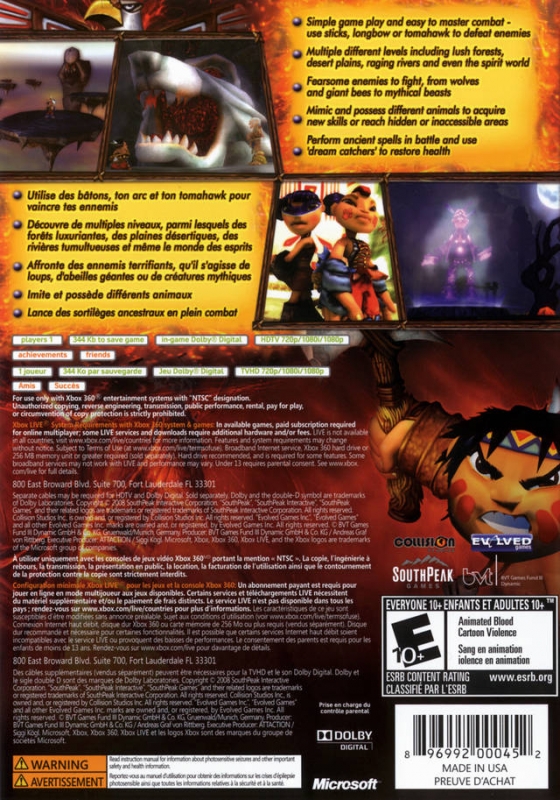 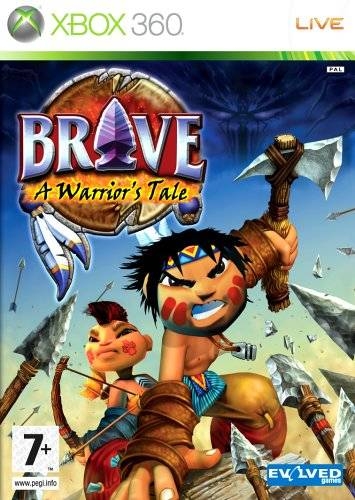 Set in a fantastic world based upon the mythology of Native America, Brave: A Warrior's Tale plays as a series of flashbacks in which a now elderly Brave describes the events of his life. Players take on the role of Courage and experience Brave's legendary adventures first hand as they relive his story and play through all-new content that will make Courage a legend in his own right! Can Courage live up to his name and stop the evil Wendigo's threat to their village?