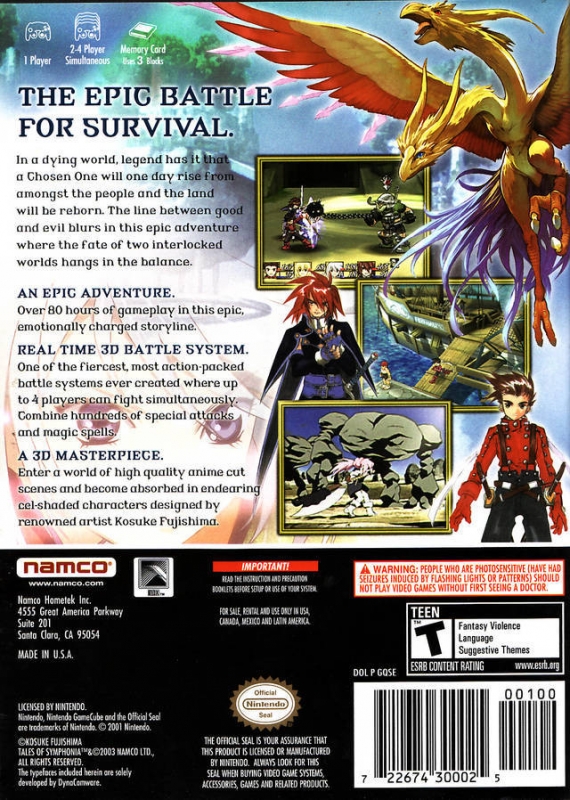 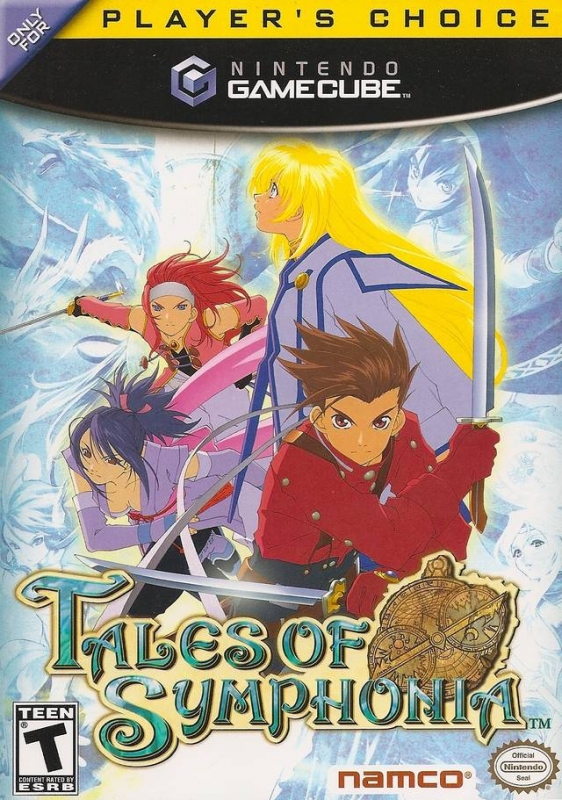 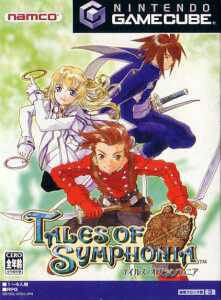 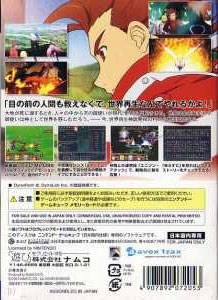 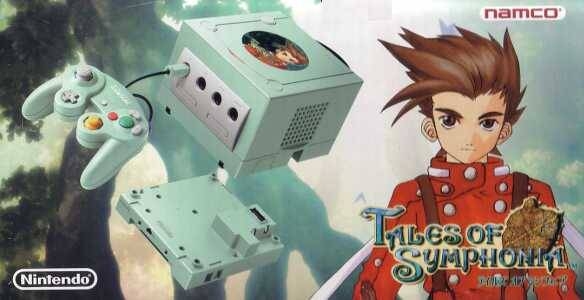 Japan - Back
Plus Pack 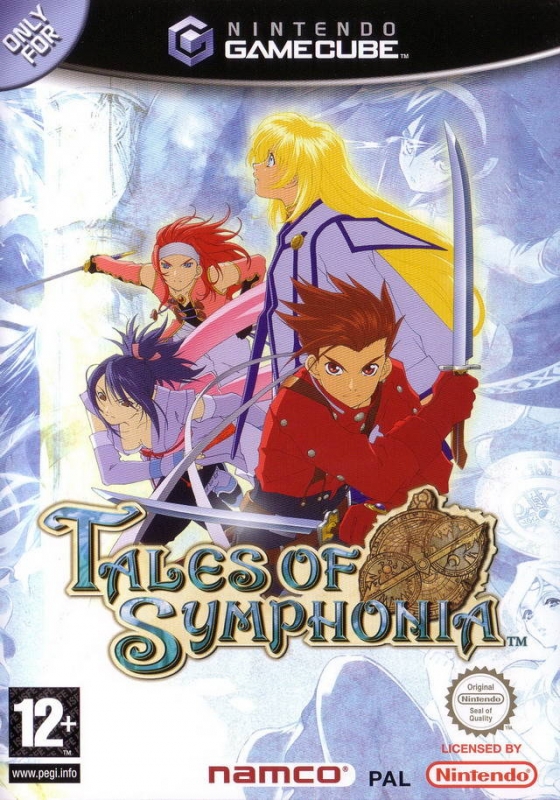 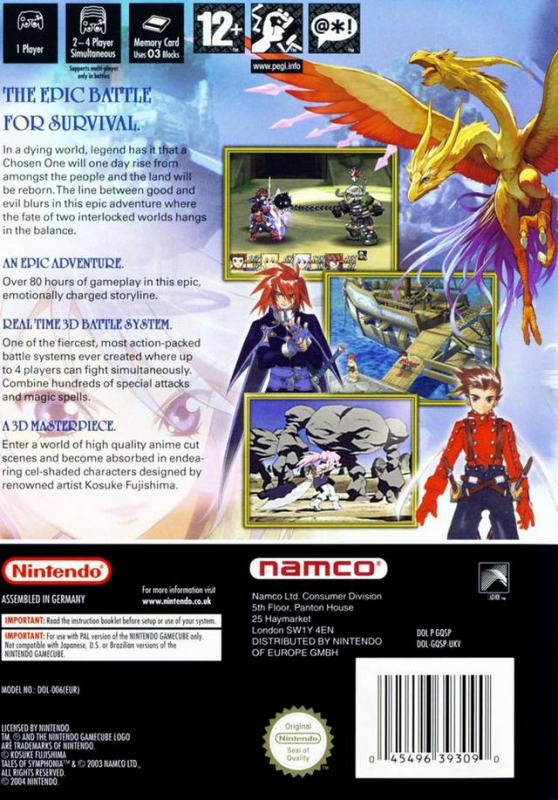 The epic battle for survival!

In a dying world, legend has it that a Chosen One will one day rise from amongst the people and the land will be reborn. The line between good and evil blurs in this epic adventure where the fate of two interlocked worlds hangs in the balance.