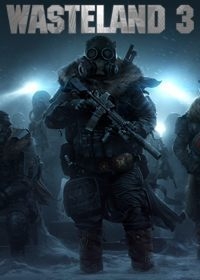 From the creators of Wasteland 2 and Torment: Tides of Numenera comes Wasteland 3! Following the critically acclaimed releases of 2014's Wasteland 2 and 2015's Wasteland 2: Director's Cut, fans have been clamoring for a direct sequel. Wasteland 3 is currently in development with a target release in Spring 2020.