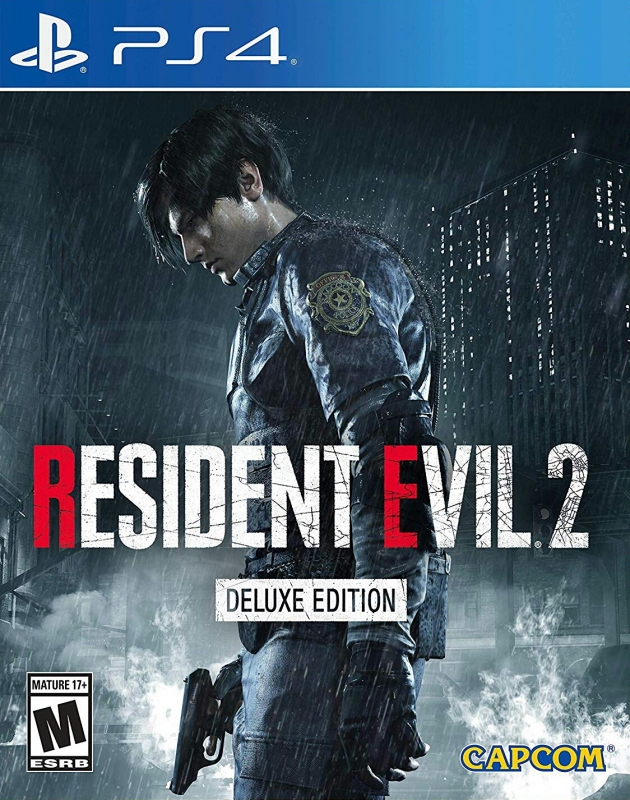 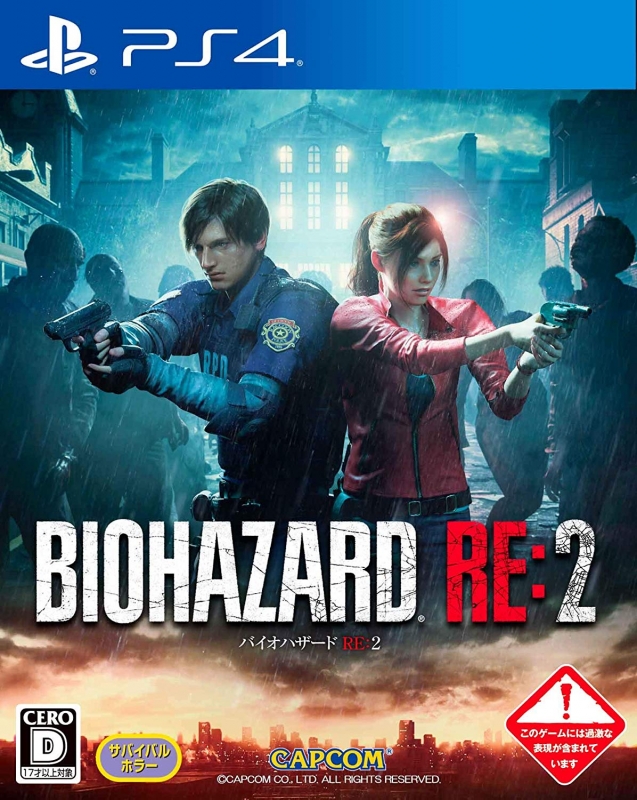 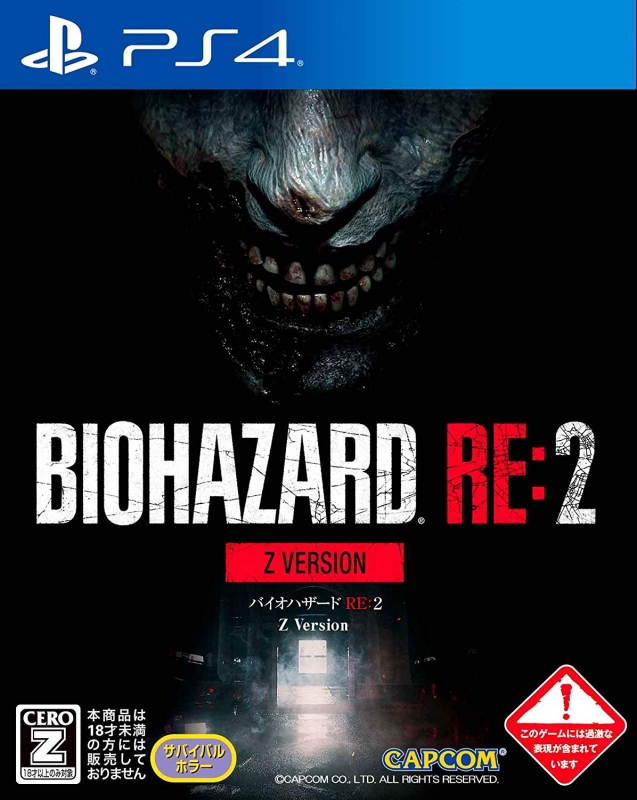 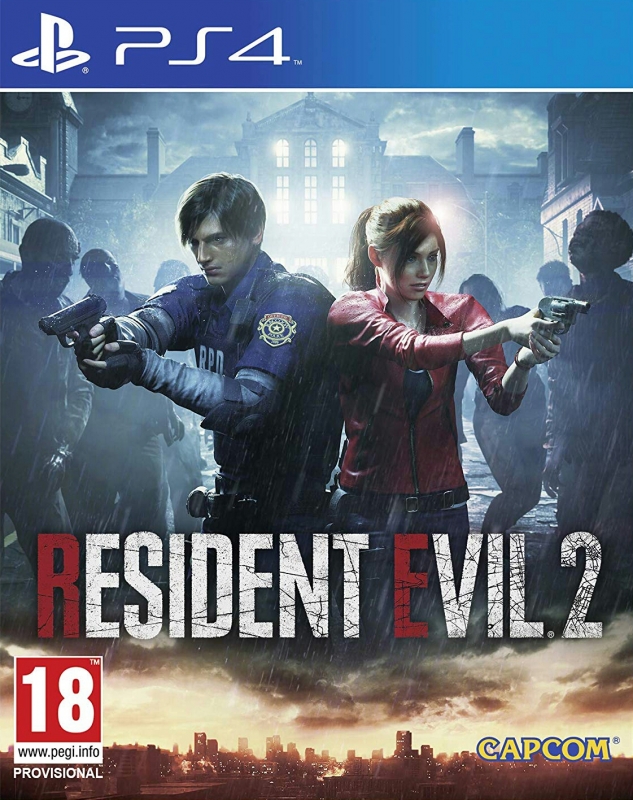 The original Resident Evil 2 was released in 1998 and has sold over 4,960,000 copies. The action centers around rookie cop Leon Kennedy and college student Claire Redfield as they fight to survive a mysterious viral outbreak within Raccoon City. The 1998 original was hailed as a gaming masterpiece and propelled Resident Evil into mainstream pop culture and the entertainment you know today.

Resident Evil 2 is back and better than ever

Terrifying zombies waiting around every corner

Driven by insatiable hunger, these creatures act on instinct, gnashing their teeth, ripping at flesh, and devouring their victims. The new immersive camera lets you feel their fangs as they sink into your flesh.

The characters, environments, and story have all been rebuilt from the ground up to create a terrifying world that feels both nostalgic and new.