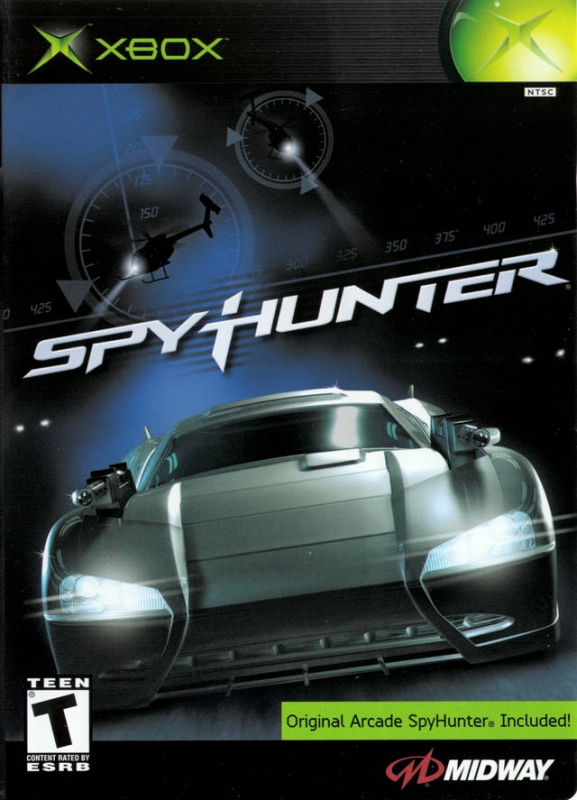 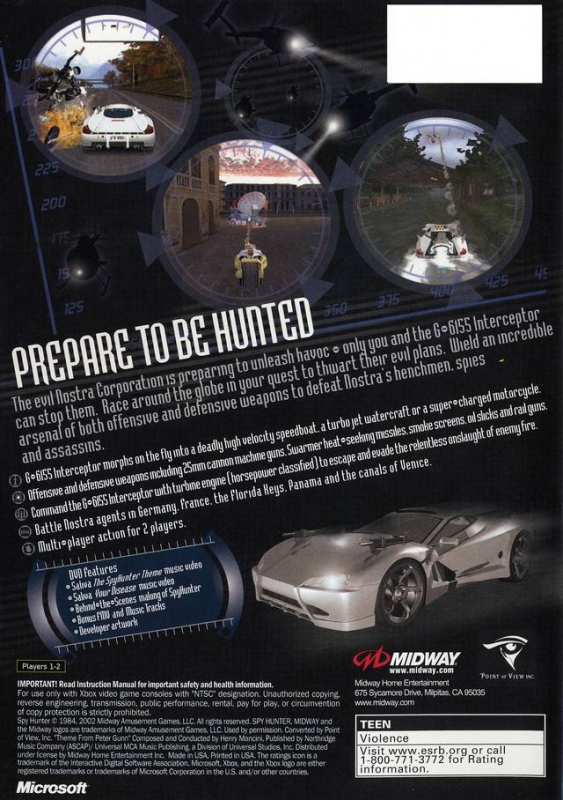 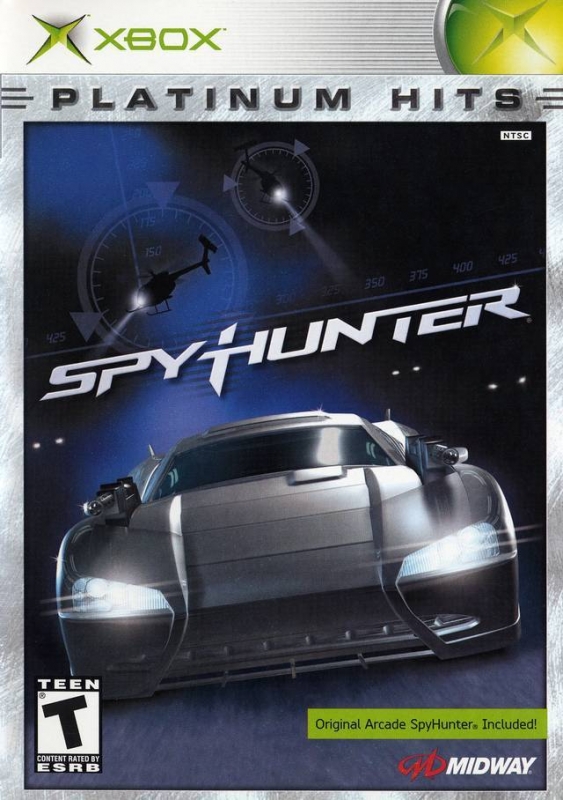 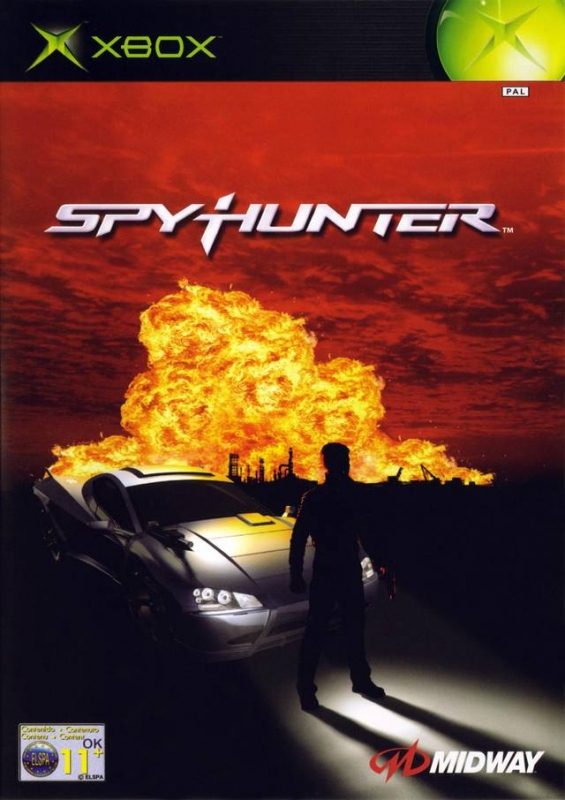 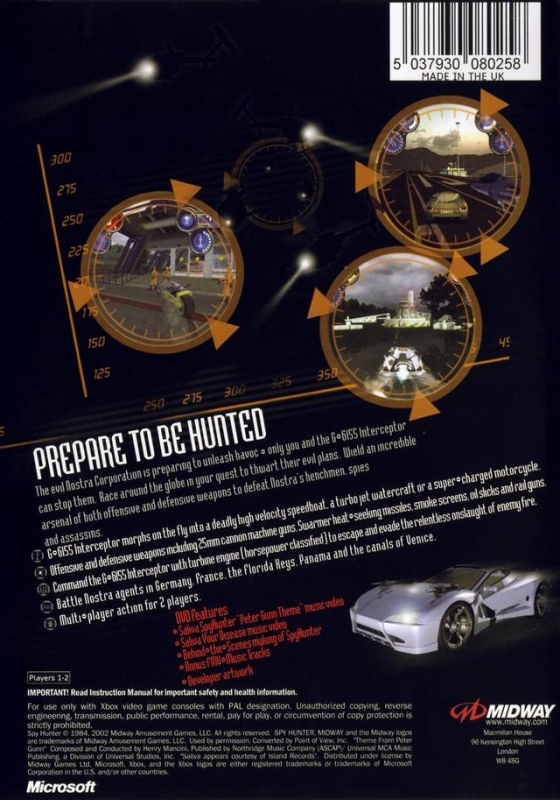 The evil Nostra Corporation is preparing to unleash havoc—only you and the G-6155 Interceptor can stop it. SpyHunter is based on the theme of the original, classic game. The all-new SpyHunter combines explosive combat, high-speed-action racing, and stealth and reconnaissance, for relentless, mission-based gameplay. Prepare to be hunted!