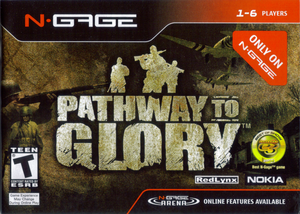 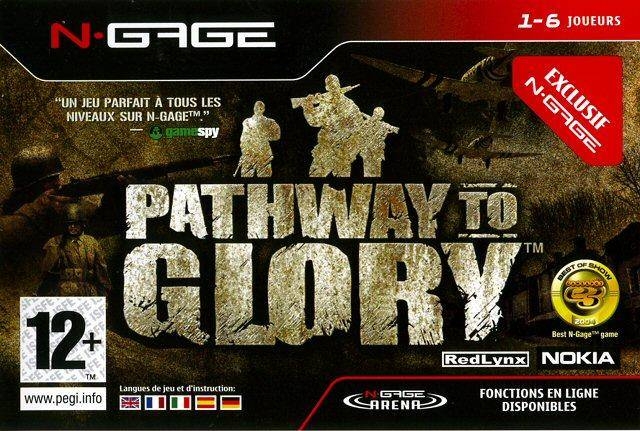 World War II in Southern Europe, 1943: the struggle for Europe is at a critical point. Special forces are urgently needed, and you're going to lead a platoon of them. But be prepared for full immersion: one look at the painstakingly researched uniforms, weapon types, and locations, and you'll be itching to get on the battlefield. With intuitive controls and nearly innumerable variables in gameplay, Pathway to Glory is like any great game - it takes a moment to learn, and a lifetime to master. In addition to the rich 1-player storyline, Pathway to Glory features the kind of multiplayer options that N-Gage was made for: go against another player using the same game deck with the Hot Seat option, or connect via Bluetooth technology and go head-to-head. Tweak soldier skill level, number of opponents, and other variables to keep the challenges coming.